Aeternum Game Studios has set the Aeterna Noctis release date for the Nintendo Switch version of the game. Aeterna Noctis is a 2D hand-drawn Metroidvania that combines intense platforming with enemies that get the most out of every player. Explore, recover your power and help the king of darkness in an epic adventure suitable only for players who want a real challenge.

🔴 November the 4th will be a great day for the #AeternaNoctis community!

🎮 Digital port for the #NintendoSwitch on the eShop

👑 All physical editions available, including collector's, thanks to @SelectaPlay

Aeterna Noctis is a challenging 2D hand-drawn action platformer, a Metroidvania with thrilling combat that promises to keep players on the edge of their seat. The game also contains platforming sections that will test your skills. Players will take on the role of the King of Darkness and explore 16 interconnected areas on an epic journey to regain their powers.

The world of Aeterna Noctis features a challenging difficulty system that gradually changes as the player progresses through the game and gains more control experience, and unlocks new skills. The game features two main modes, Aeterna and Noctis.

Aeterna Mode promises players a pure Metroidvania experience. It was stated that the game has been completely redesigned to offer players a Metroidvania experience “where action and exploration are the main characters”. Another game mode is Noctis mode. Noctis Mode features platforming and various other challenges. The developers state that Noctis Mode is a mixture of platforming and the Metroidvania genre. While playing in this mode, players will not only have to explore and regain their abilities but also face constant puzzles, parts of platforms, and challenges recommended only for the most demanding players. 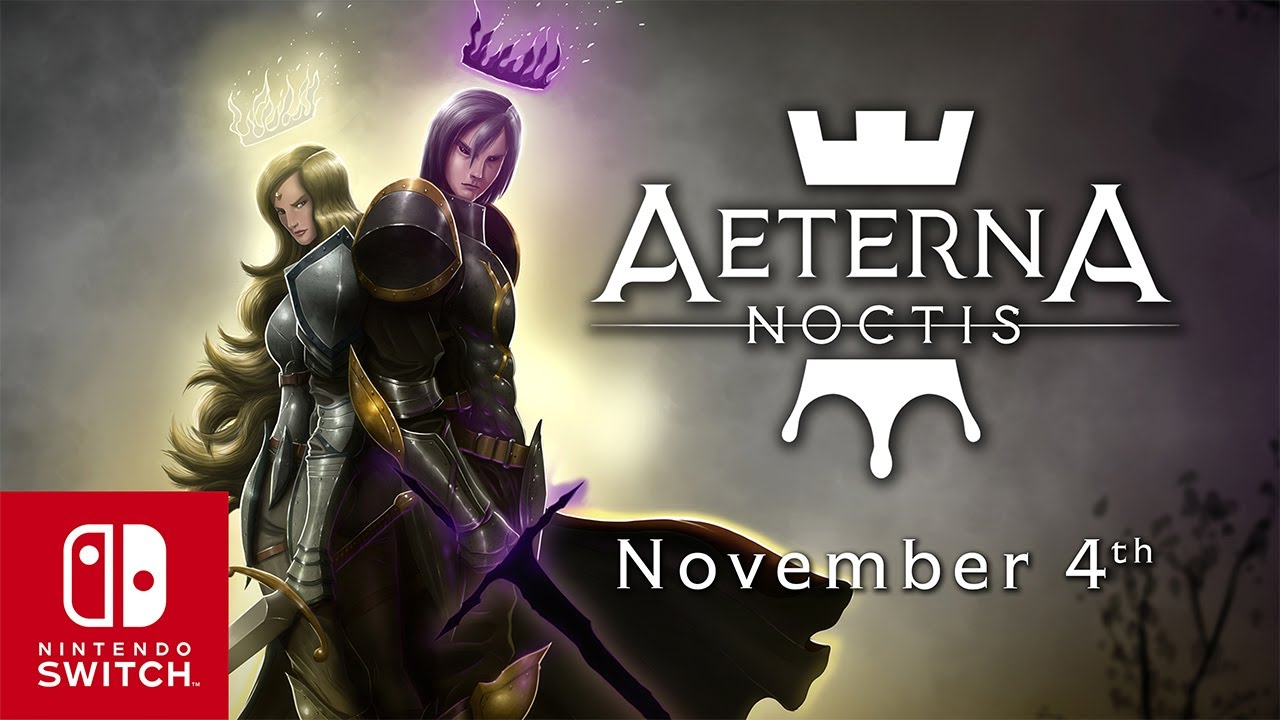 Aeterna Noctis will launch for the Nintendo Switch on November 4th, 2022.