Developer Fall Damage and Publisher Level Infinite have just announced ALARA Prime, a free-to-play four-versus-four-versus-four tactical first-person shooter that will be released for PC on Steam. There will be a pre-alpha technical test that will run from July 15 to July 17. Players in Europe can sign up for the Pre-Alpha test and gain access to a free key for the game on the official website for the game.

A New First-Person Shooter On The Scene

On the official Steam page for the game, it’s described as a four-versus-four-versus-four tactical shooter. Players will be able to choose their class and will be to use a wide variety of gadgets to gain the upper hand in combat and be the victor.

In the Pre-Alpha, players will only be able to play the Transmission game mode. In this game mode, three teams who each have 4 members will fight for the control of an uplink. One team will be assigned to defend it, while the other two teams will fight to take control of the uplink for themselves. Each round a new team will be assigned the uplink. The uplink’s position never stays the same either, as it changes every round.

ALARA Prime also has 4 classes, Assault, Infiltrator, Support, and Engineer. Players will be able to choose their class, and their decision could decide the outcome of a round. Some weapons are only exclusive to certain classes as well. Along with classes, players will also have various gadgets at their disposal. They can throw grenades, set traps, and even send out drones to hack the gadgets of their enemies. In the Pre-Alpha, players will have access to 22 gadgets which are broken up into five classes. Intelligence, infiltration, support, offense, and defense, each class offers new gadgets for players to use.

ALARA Prime’s Pre-Alpha will only consist of one map, called Power Plant. Its been described as having both good sniper vantage points, as well as having a lot of areas where close-quarters combat will be able to take place. Check out the trailer below if you’re wondering how ALARA Prime looks gameplay-wise. 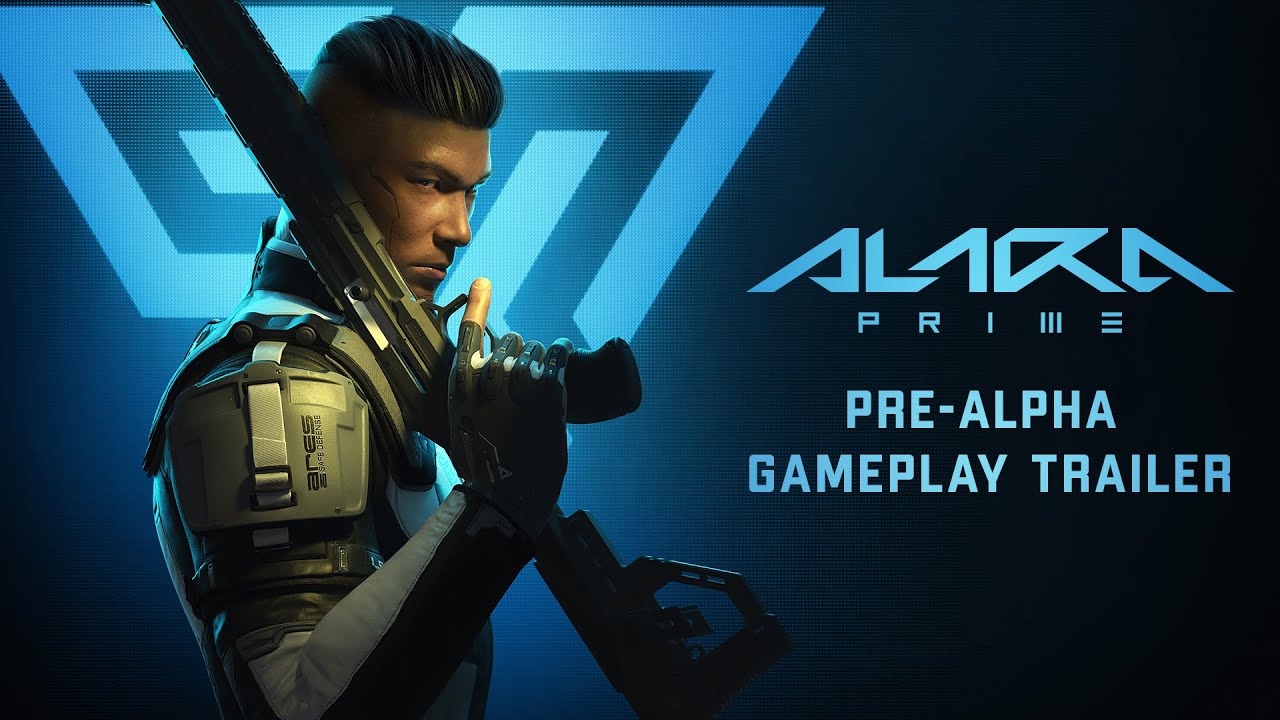