Apex Legends cheater has been invited to play in Pro League 3. A large portion of the competitive community of Apex Legends is left utterly confused when publisher EA announced that they were letting a well-known Apex Legends hacker compete in the upcoming Pro League 3 tournament. Apex Legends has no shortage of hackers and cheaters, but most of the time it’s just limited to the normal player community. However, it becomes a bigger issue when a professional Apex Legends player is caught cheating. One such example of this was the Brazillian Apex Legends player Alefe “FeuFPS” Dos Santos. He was caught in a controversy in February 2022 when he was accused of wall hacking by a fellow pro player, named Stalizy.

FeuFPS had been accused of being a cheater in the game before this, but all it was were suspicions and unsubstantiated claims. However, Stalizy backed his claims up with definitive proof that FeuFPS was using a wall hack in a video that had gone viral in the Apex Legends competitive scene. However, during that time FeuFPS was an EA partner, who was known for having the most kills in the world. As Stalizy said, he felt as though his EA partner status is what took him so long to get banned, even though there was a lot of proof available. It took some time, but FeuFPS finally did get banned. However, it seems he has gotten unbanned recently, and can even play in tournaments now. 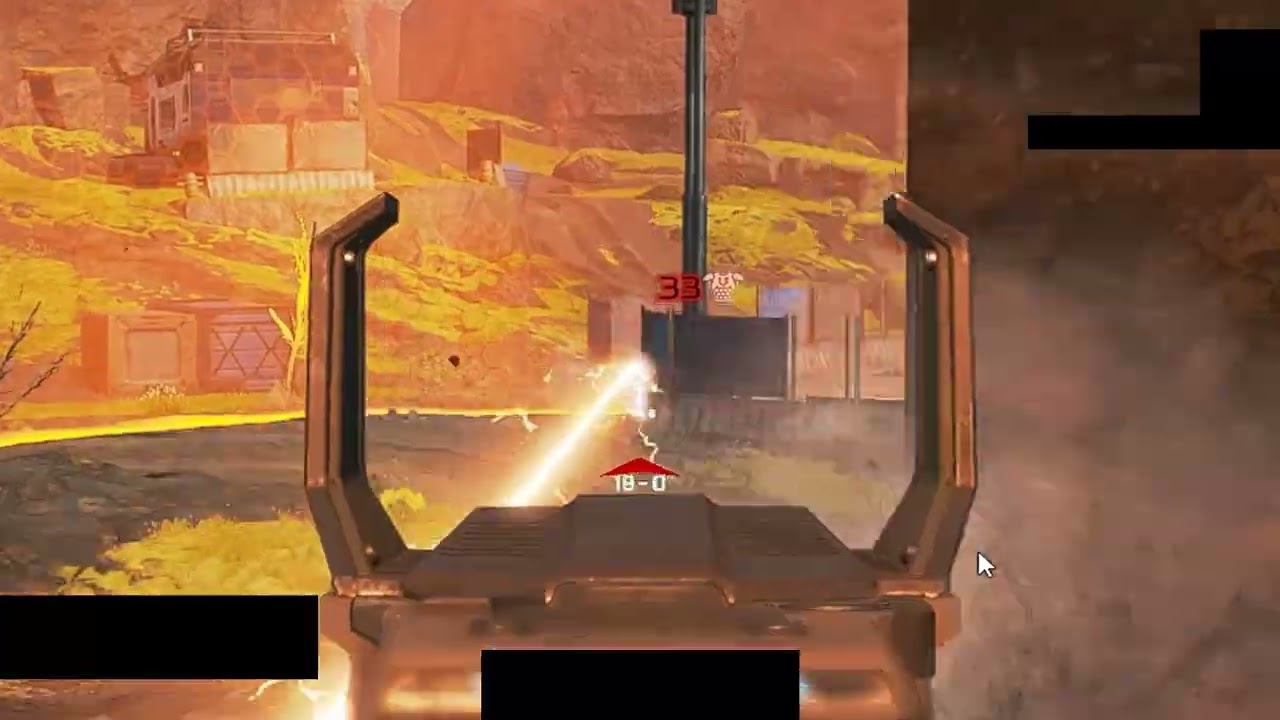 FeuFPS did have his account banned from Apex Legends, although it was only for a single day. FeuFPS went back to streaming like nothing ever happened, with no punishment by EA. This was already received negatively by the Apex Legends competitive scene, however, it’s become even more infuriating recently. FeuFPS announced that EA themselves had invited him to compete in Pro League 3 recently. He took to Twitter to celebrate but had comments turned off. It seems as though he was aware of the backlash he was going to receive. Regardless, EA’s decision to let a known cheater be invited to play the game professionally again was met with severe backlash from other people.

Am I blind or did EA invite a wall hacker to pro league? 🤦‍♂️ mannnnnnn https://t.co/fk1qNNer1t

As of right now, EA has made no statement regarding the matter, leaving many players confused as to why they went ahead with this decision.