An Apex Legends Anime Event? Sign me up! Apex Legends Gaiden Event will start this week, with some anime skins already confirmed to be on the way. Respawn has also confirmed that they will be launching a new update that brings back the Armed and Dangerous limited-time mode. The Gaiden event in Apex Legends will also add new flash events, which will only be available for a brief time over the course of two weeks. The Gaiden event will also include new limited items, such as 40 cosmetics that will be arriving on PlayStation, PC, and Xbox. Along with that, there will be new legendary skins added for Revenant, Octane, Mirage, and Wattson. There will also be skins for the weapons Wingman, Charge Rifle, Flatline, and EVA-8.

Get ready for something electrifying ⚡ the Gaiden Event is coming to Apex Legends on July 19th.

When Does The Apex Legends Anime Event Release?

Respawn will update its beloved and popular battle royale game with a new Gaiden event that’s anime-themed on Tuesday, July 19, 2022. The Gaiden even still doesn’t have an exact launch time, but seeing as how in previous updates, the new features started being rolled out at 1 pm EST. The patch notes regarding other stuff such as balancing issues have not been released yet. Respawn has the habit of bringing quite a lot of balance changes regarding characters and weapons with each major event.

As previously stated, the Armed and Dangerous limited-time mode is returning as well on July 19th. The returning mode has different rules from its normal battle royal counterpart. The Armed and Dangerous mode will require players to make use of only snipers and shotguns. There’s also going to be very limited loot available on the map. Ammo will still be easy to get, but key items will become significantly harder to find. 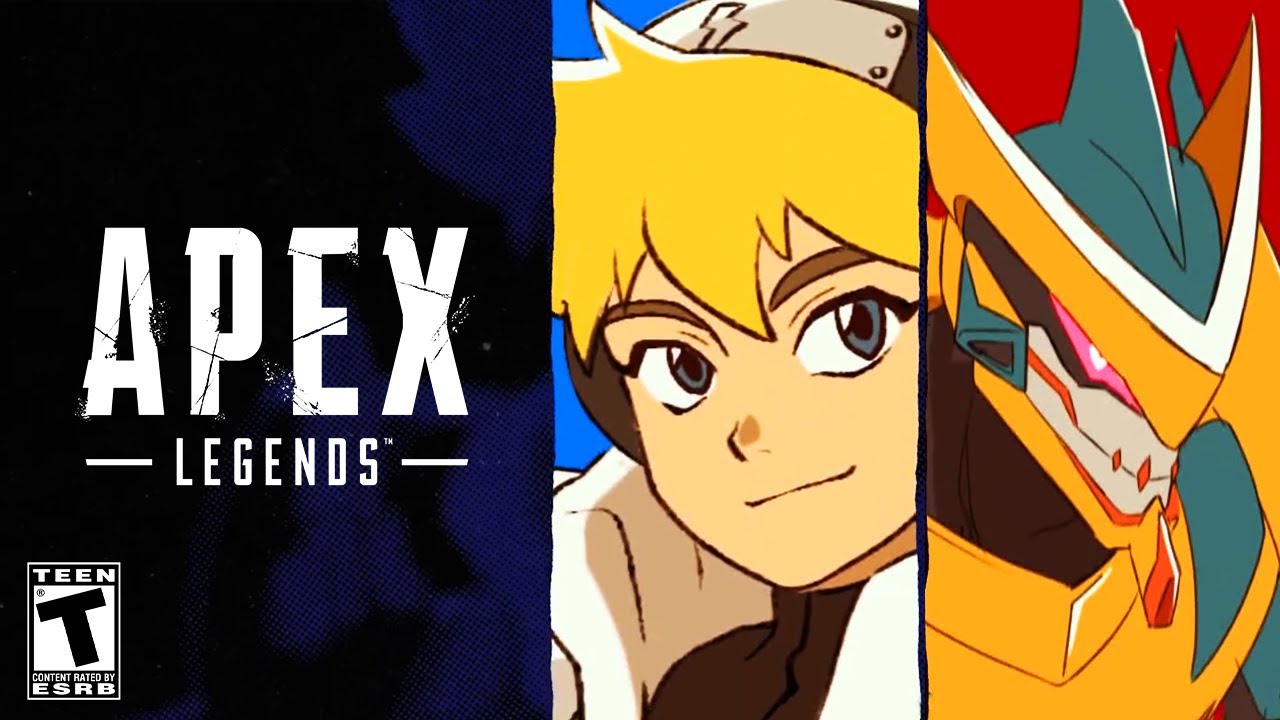