It seems as though Aragami 2 is coming to the Nintendo Switch, as multiple retailer listings have revealed. Lince Works has yet to announce a port, but Signature Edition Games, Amazon UK, and GameFly just added new sites this week. This news is pretty much confirmed as Signature Edition Games, and Lince Works have also teamed up on the first title.

Are you ready to join the last of the elite Aragami warriors on Nintendo Switch? 🗡️

Aragami 2 – Standard Edition (Switch) is now available for pre-order below!

The original Aragami came to Switch in February 2019, and Lince Works released Aragami 2 about a year ago, but there was no official word on a Nintendo Switch version of the game until now. Players will take the role of one of the last elite warriors of a lineage, the Aragami. Aragami are victims of a supernatural affliction that corrodes the body and devours the mind, Aragami wield the Essence of Shadows, which is a mystical power that grants the ability to control shadows. With this power, the Aragami complete their tasks and quests, tasks performed throughout the valley to ensure the sustenance of the village and to free the Aragami enslaved by invading armies.

The game has the following features: 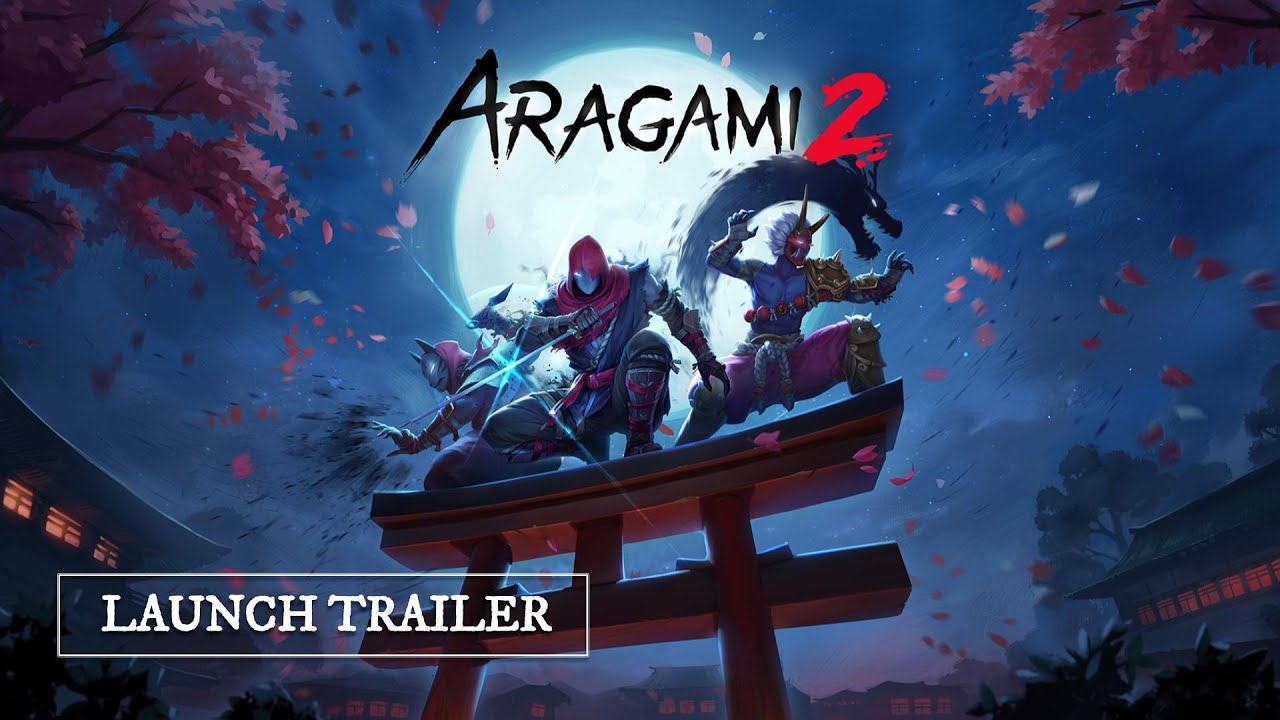 According to the listings, Aragami 2 will release on November 25, 2022, for the Nintendo Switch.