No gameplay was shown, but a CGI movie trailer focused on Basim’s rise from simple street thief to master assassin. He does so under the guidance of Roshan, a Persian assassin played by Emmy-winning actor Shohreh Aghdashloo. Narrative director Sarah Beaulieu said we could expect the duo’s story to involve numerous historical figures, including political leaders.

In an additional briefing shown to the press, Ubisoft revealed a few more details. Like the first entries in the series, this is a city game, and Baghdad is divided into four different districts. Beyond Baghdad, we will also visit Alamut, the seat of the fortress of the Hidden.

The move back to a more classic gameplay template also means that the RPG structure of modern Assassin’s Creed games has been removed, and Mirage is described as a more linear game with a strong focus on the story. Like the original games, there will be sections of linear mission chains and then segments where you can choose from several different quests available.

Assassin’s Creed Mirage will launch with three planned editions, a standard edition for $50, a deluxe edition for $60 that comes with additional content, and a collector’s case for $150 that includes the deluxe edition plus a 32cm statue of Basim, a replica of his brooch, a map and art book, a soundtrack and a steel book. 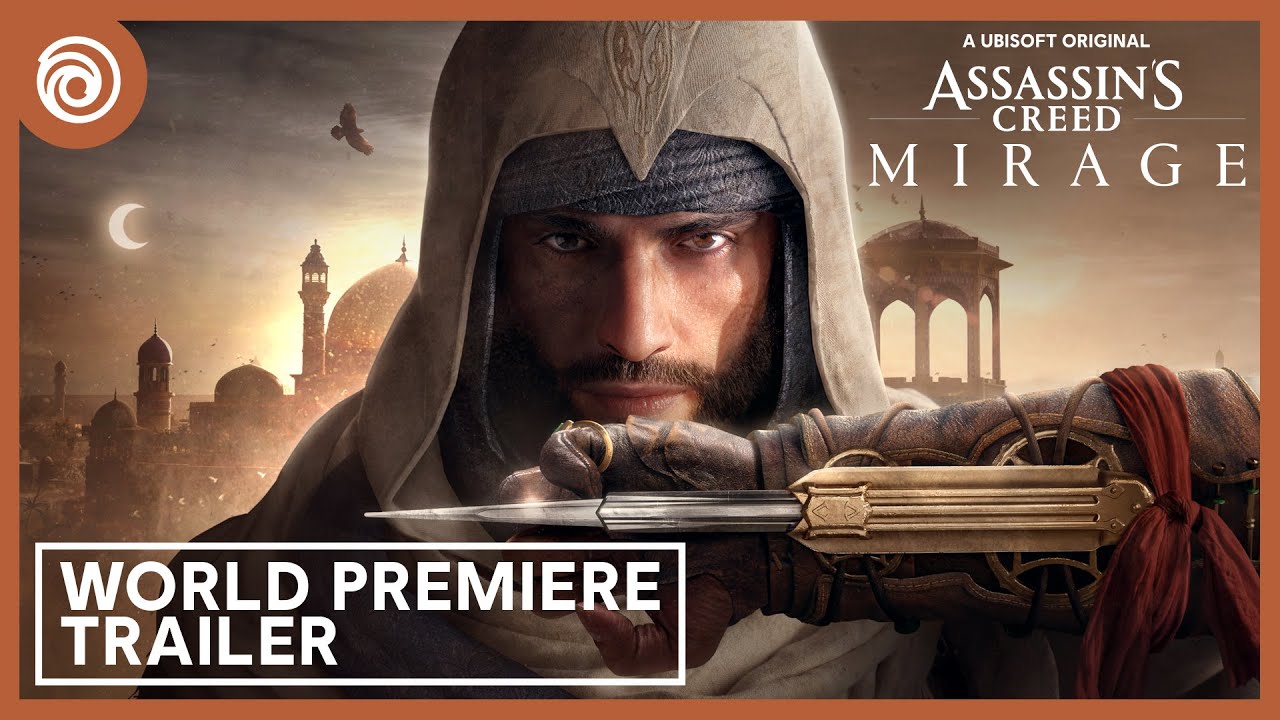