Better Call Saul game is the last thing that everyone was imagining but it seems like one is here. The Better Call Saul Gameboy game certainly is real and is the hard work of some passionate fans of the show. The game combines the drama and dark nature of the show with the pixelated graphics and cartoonish art style which were common at the time.

A three-minute Better Call Saul gameplay trailer has been released that contains spoilers for S1E9, S5E8, and S6E5, so be careful. This game lovingly recreates Vince Gilligan and Peter Gould’s Breaking Bad spin-off as a monochromatic Gameboy game, which means it has color and if it was real, it would be a Gameboy Color game. The Better Call Saul Gameboy game is complete with plenty of fan service elements and even includes a Happy Mike Ehrmantraut.

The demake includes character options that rank your three playable characters Jimmy, Kim, and Mike according to their character traits, Gut, Hustle, Authority, and Lawyer. The game also features unique passive skills, cut-scenes, and even a cool chip-tune version of the show’s soundtrack, which sounds completely like a Gameboy game. The gameplay of the game that we see plays into some of the scenarios Jimmy has found himself in over the years and looks cool.

The video description of the trailer reads:

Better Call Saul is now on the Nintendo Gameboy! Play as your favorite characters! Jimmy McGill aka Saul Goodman, Kim Wexler, and Finger! Play levels based on over 6 seasons of the hit TV series! Explore the desert! Box your rival! Escape from the diabolical Lalo! You’re in the game. But can you BEAT the game? 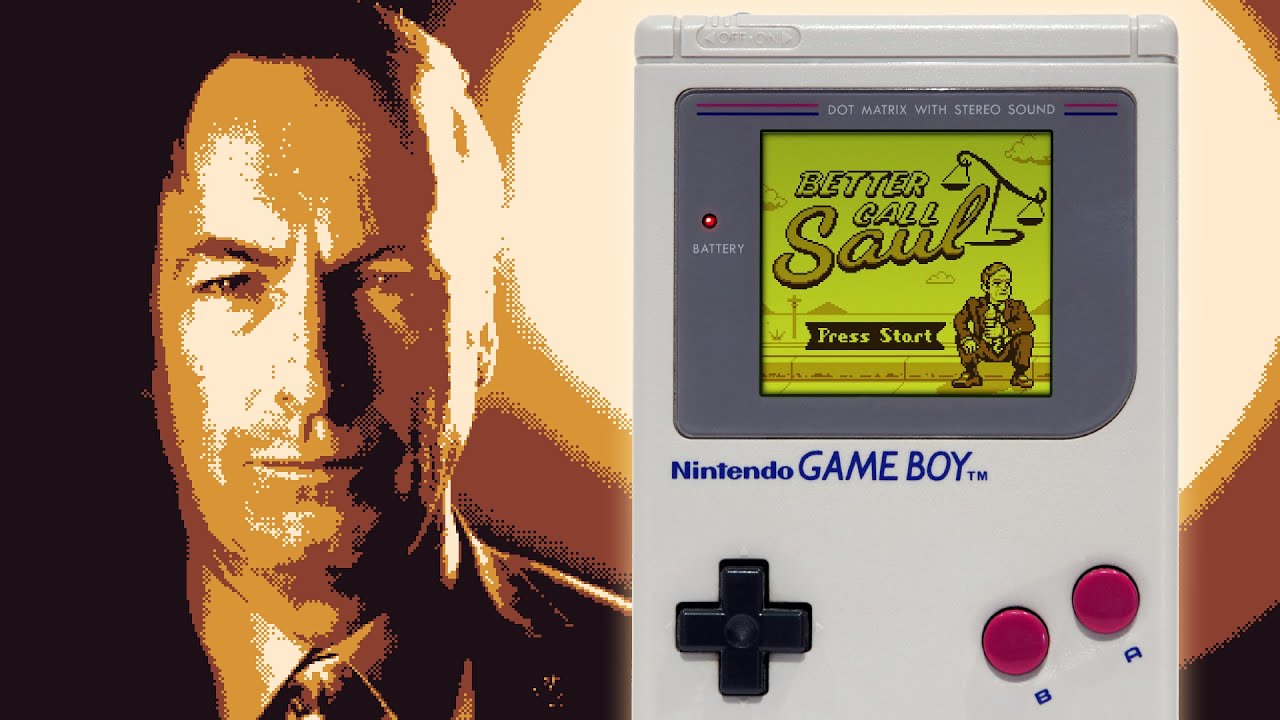