Early Access to the #ModernWarfare2 Open Beta kicks off tomorrow!

On Thursday, Activision held a presentation where the company revealed its upcoming plans for the series, including new details on Modern Warfare II and the free-to-play Battle Royale sequel Warzone 2.0. Among the most important announcements was the release date of Call of Duty: Warzone 2.0.

Warzone 2.0 is a massive new sequel to the hugely popular battle royale shooter. Warzone 2.0 will take place on a brand new map called Al Mazrah, which combines desert combat with sprawling cities. Along with dozens of new areas and points of interest to explore, Al Mazrah will also feature a new version of Warzone’s Gulag, which will require players to fight their way out in 2v2 matches. The new Gulag features several new mechanics, such as a roaming warden and weapons spread across the map.

Infinity Ward also described a third-person mode as a “modifier” that can be turned on for any multiplayer mode. Warzone 2 will also feature killstreaks like the UAV, Bomb Drone, and Cruise Missile. The infamous Slide Cancel is also said to be removed as well. The new Warzone map also promises to add underwater ambushes. Infinity Ward also announced Gunsmith 2.0, which is more customizable. Instead of limiting Gunsmith customization to individual weapons, players can now unlock and customize weapons across weapon platforms.

You can check out the brand new trailer that was revealed below: 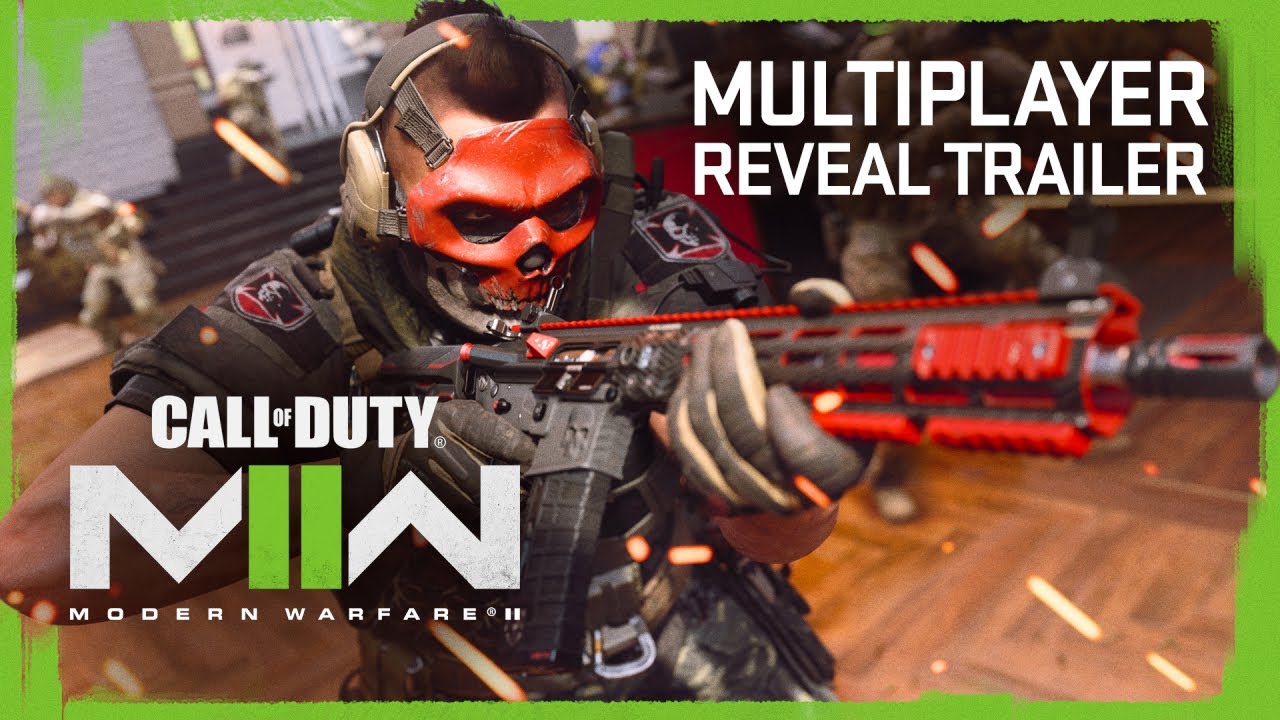