Call Of Duty Warzone Season 5 Will Be Its Final Season

Call of Duty Warzone season 5 got confirmed very recently and with it, we got some news as well. Activision has announced that the fifth and final season of Call of Duty: Warzone will begin on August 24, which means that the release of Warzone 2 could be right around the corner.

The news came via the game’s website and it has been stated that the new season will be named Last Stand, along with the Last Stand trailer. Warzone Season 5 Last Stand will center around a league of villains from Call of Duty’s history, all led by Raul Menendez, the main villain of Black Ops 2. Along with Raul, we also got confirmation that the original Modern Warfare’s Khaled Al-Asad will also be present, alongside Call of Duty Ghost’s Gabriel T. Rorke, and He “Seraph” Zhen-Zhen from Black Ops 3.

Call of Duty seasons takes place simultaneously across Call of Duty Warzone and Call of Duty Vanguard and usually last two to three months. This means that Warzone Season 5 Last Stand will most likely end in November of this year. The last season of Black Ops: Cold War continued about one month after the release of Vanguard, and since Modern Warfare 2 is coming out on October 28th, that also matches the November end date for Warzone and therefore probably the launch date of Warzone 2.

As of right now, this is all just rumors and nothing is confirmed. However, rumors of a November release date for Warzone 2 did circulate earlier this week, we should receive an official confirmation sometime soon, as the Call of Duty: Next showcase on September 15 will reveal more information about Warzone 2, alongside other games that relate to the future of the Call of Duty franchise.

Activision has stated very little about Warzone 2 since it was earlier this year, back in February. The only noteworthy information we got was in April when Activision stated that Warzone 2 will feature completely innovations to the franchise, and will be fully revealed later this year. You can view the Last Stand trailer below: 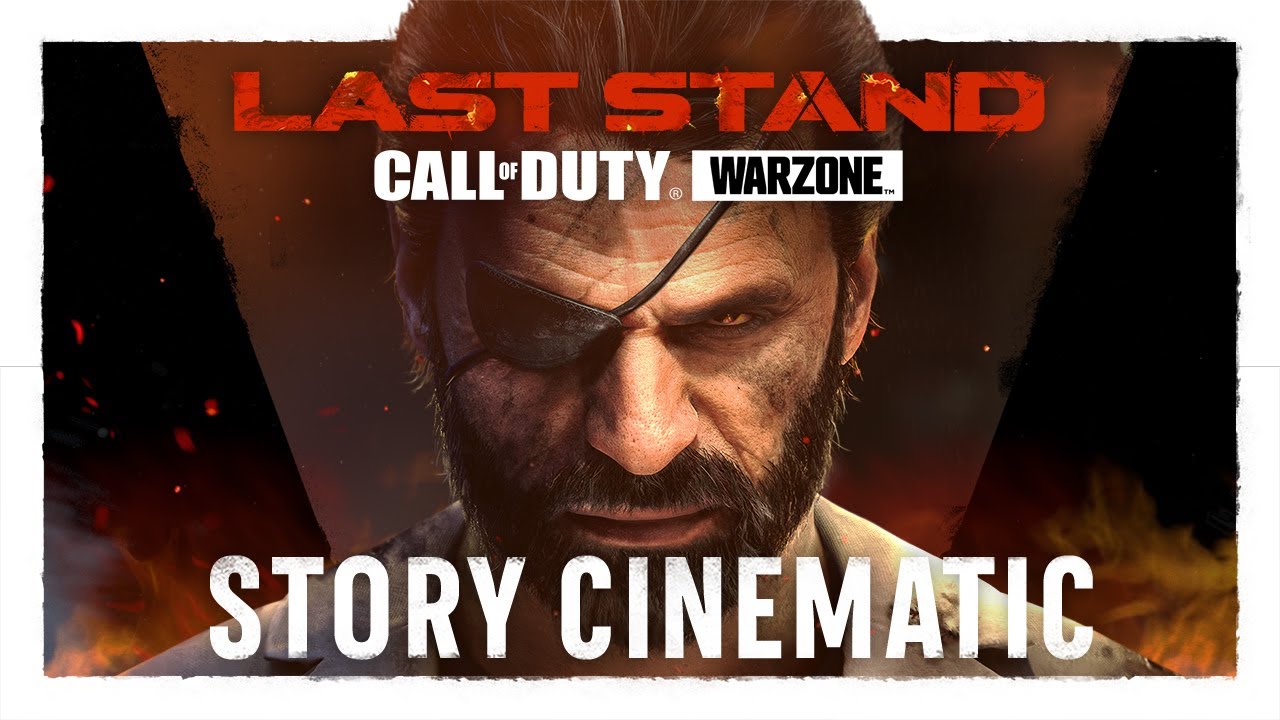