ICYMI: This is not a drill, soldier – #Commandos3HD Remaster is coming day one on pc, console and cloud with @XboxGamePass, for real! 🔥 #Xbox pic.twitter.com/fCWgl1TcW4

Microsoft announced the first wave of games that will be joining Xbox Game Pass in August just a few days ago, and now we’ve got the news that the selection will increase in the next couple of months as well. We’ve gotten word that the Commandos 3 HD remaster will be launching on Xbox Game Pass on day one. This mean’s that when the game launches later this year, Xbox Game Pass subscribers will be able to play the game on day one for no extra cost. If you were interested in the game, this is great news for you.

Commandos 3 is a real-time strategy game that was released in 2003. The third installment in the Commandos franchise marked the last game in the series that was a real-time strategy game, as the games in the series after that were all first-person shooters. Despite being released in 2003, it was recently confirmed that the game will be getting an HD remaster that will be releasing on modern consoles and hardware. 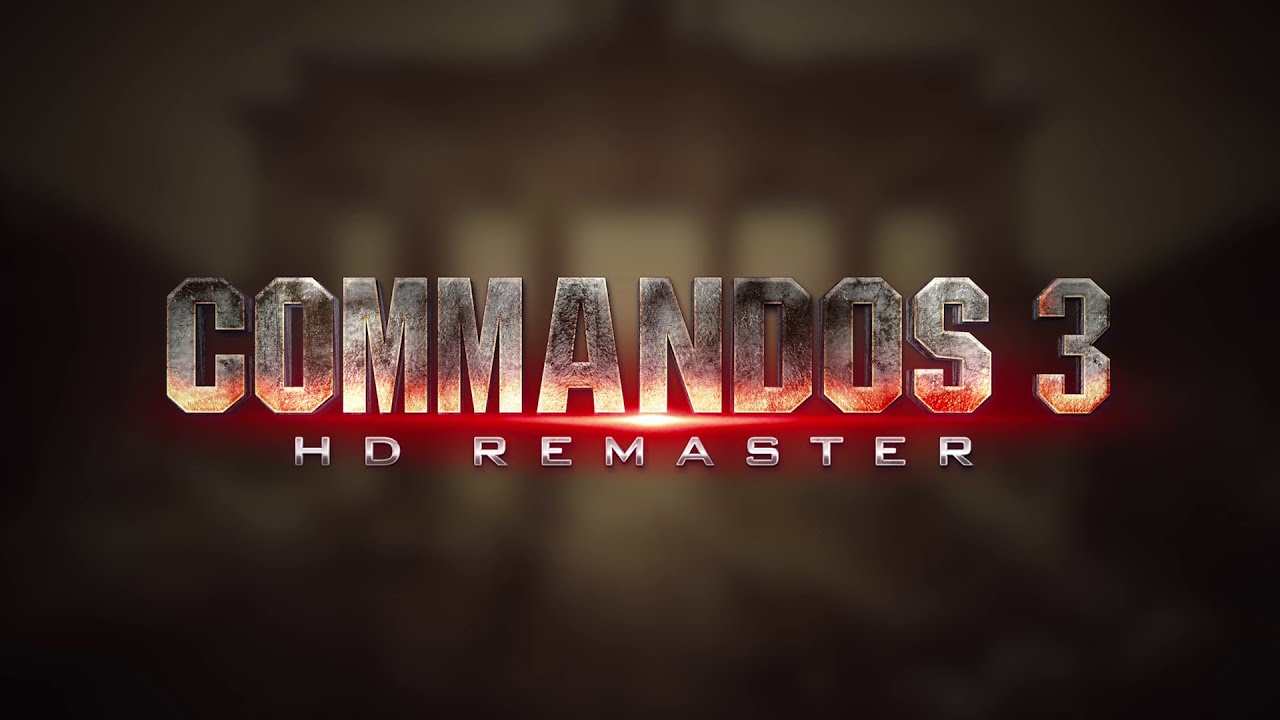