Saber Interactive also revealed the official PC system requirements for the upcoming racing game, which shows that players will need at least NVIDIA GeForce GTX 960 graphics along with an Intel Core i5 processor to run the game with minimum settings. While those who want to run the game at higher settings to get the smoothest possible experience will need an NVIDIA GeForce GTX 1070 GPU.

According to the official game description, Dakar Desert Rally will offer the biggest rally racing experience with a vast open world. The development team seems to be aiming to create a counterpart to the Forza Horizon series with a different concept, emphasizing its vast world and wide range of vehicle options such as trucks, motorcycles, cars, ATVs, and SUVs. Additionally, over 30 stages from previous games will be carried over to the latest entry in the series.

Dakar Desert Rally features an offline single-player mode where players will build their racing career and also have the option to complete in-game events with their friends in an online multiplayer mode. In addition to the vehicles, a host of licensed pilots, teams, and well-designed steering wheels will specialize in their off-road experiences. In addition to a dynamic weather system that allows players to encounter sandstorms, rain, snow, and abrasive sunlight, players will encounter other obstacles to overcome throughout the game. You can get a look at a bit of the Dakar Desert Rally gameplay below. 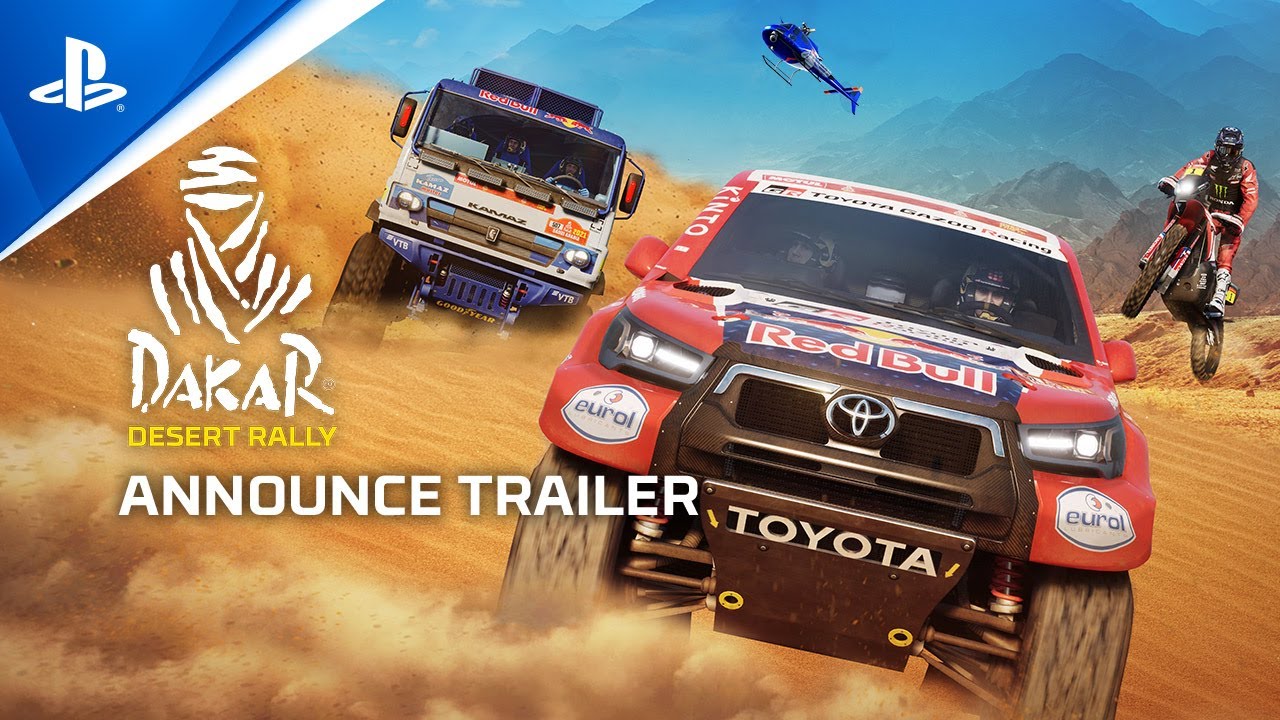