Nippon Ichi Software has just revealed the latest installment in the Disgaea franchise, which is Disgaea 7. The game is set to release in Japan early next year on January 26, 2023. As for the English release, there’s been no official word yet.

Nippon Ichi Software has revealed the next entry in the popular Disgaea franchise. The new entry in this strategy RPG series is Disgaea 7, which will be released in Japan on January 26th next year, and the developer has also shared a lot of details about the game. If you want to discuss the game, a Nintendo forum is a great place to do so. An English localization hasn’t been confirmed yet, but we usually get these games within six months of their Japanese release, so hopefully, we’ll hear something soon.

The game takes place in the “Hinomoto Netherworld Cluster,” a world inspired by Japanese culture that is now devoid of honor and Bushido. You take control of a new cast of characters, including the samurai demon Fuji and the cheerful Aa, as you attempt to restore honor to the land of Hinomoto. In terms of gameplay, the title will expand on the over-the-top gameplay that the series is known for, including new features such as ranked battles, item reincarnation, or even the ability to become a giant during battles.

Significant changes have also occurred in terms of gameplay. The Disgaea series is known for its over-the-top mechanics, such as absurdly high-level caps. This time, Nippon Ichi Software has included a new system that is similarly promised to be “rule-breaking.” Called Dodeka MAX, playable characters and enemies will be able to become much larger versions of themselves. Characters will be able to become so big that they won’t be able to fit on the map. 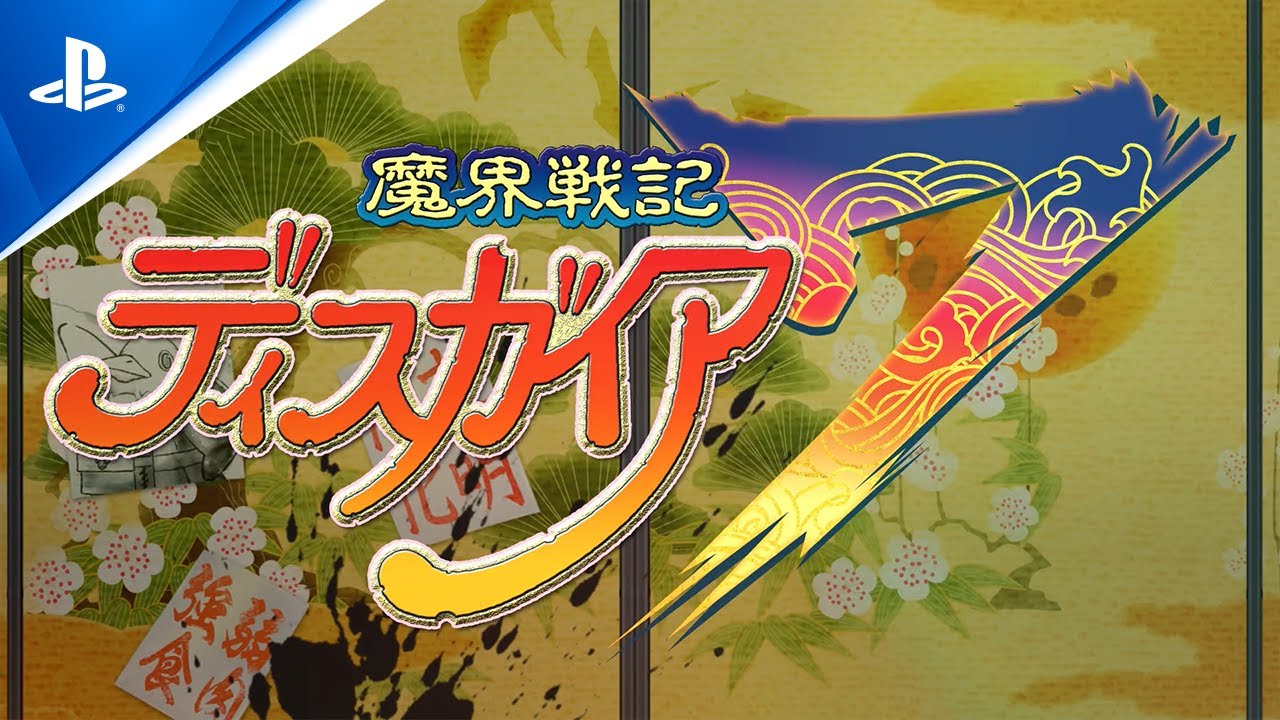 Disgaea 7 launches in Japan on January 26th, 2023 for PlayStation 4, PlayStation 5, and the Nintendo Switch.