Nexon and Arc System Works have launched a new teaser promoting a new fighter “The Lost Warrior” for their forthcoming battle game DNF Duel. A unique guy with extensive features is revealed in this promo. The combatant who undergoes “everlasting hardships” and is characterized as “the conqueror influences time and space.” He is the final combatant on the game’s initial squad. 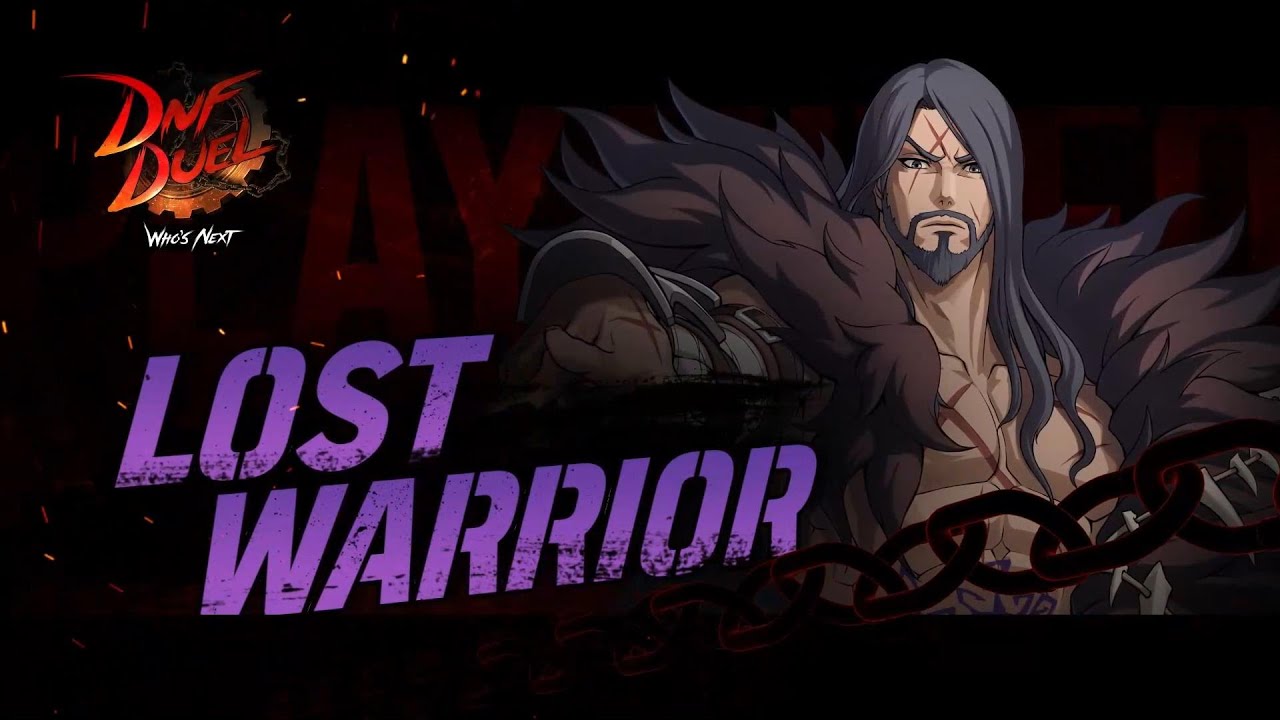 The game that prompted this title, Dungeon Fighter Online -DNF Duel, has some of the most popular games in terms of highest earnings and rate of returns; however, it is expected until it diversified to the next genres and segments. This new character is portrayed as a bearded fighter with strong body muscles and scars on his torso, who appears to be the Lost Warrior from DNF Duel Online, as shown in the latest teaser.

As his primary weapon is a sword, the giant warrior may utilize his unique abilities to sprint past enemies and foes, float over enemies, conjure magical swords, and even cross paths with another player. This hero fighter’s promo will most probably be featured in various News Headlines.

During the latest Arc Live show, it has announced that Lost Warrior will not be instantly available and must acquire in the game by completing its narrative mode.

As tweeted by Giuseppe Nelva that this is the latest teaser of the action game DNF Duel for PS5, PS4, and PC promoting the new arrival of the “Lost Warrior”.

The Event Hubs also tweeted that “The Lost Warrior” arrived in DNF Duel as if a gamer’s Boss. The final roster character in the new teaser of the DNF Duel game.