Journey to Draconia with Erik and Mia on a treasure-hunting adventure like no other, in #DQTreasures coming to Nintendo Switch December 9! 👑 pic.twitter.com/srhvxc6OZW

Square Enix described Dragon Quest Treasures as a spinoff of the Dragon Quest franchise. The game focuses on characters, Erik and Mia, both of whom made their first appearance in Dragon Quest XI. Players will take control of Erik and Mia as they explore an island filled with treasure. The game also features various monsters, which you can catch. Catching the monsters can allow you to access certain types of treasures that would normally be inaccessible to both Erik and Mia.

Judging by how the press release describes them, it seems that the monsters can be used to traverse the world as well. They can be used to traverse the world on land, as well as being able to fly in the sky. Monsters will serve a third purpose as well, and that is assisting the players in battle. Monsters will be used to fight with your enemies, who are treasure hunters like the protagonists. Collecting treasures will allow players to increase their “vault value”. The higher vault value will allow players to expand their home base, as well as allow them to recruit more monsters. 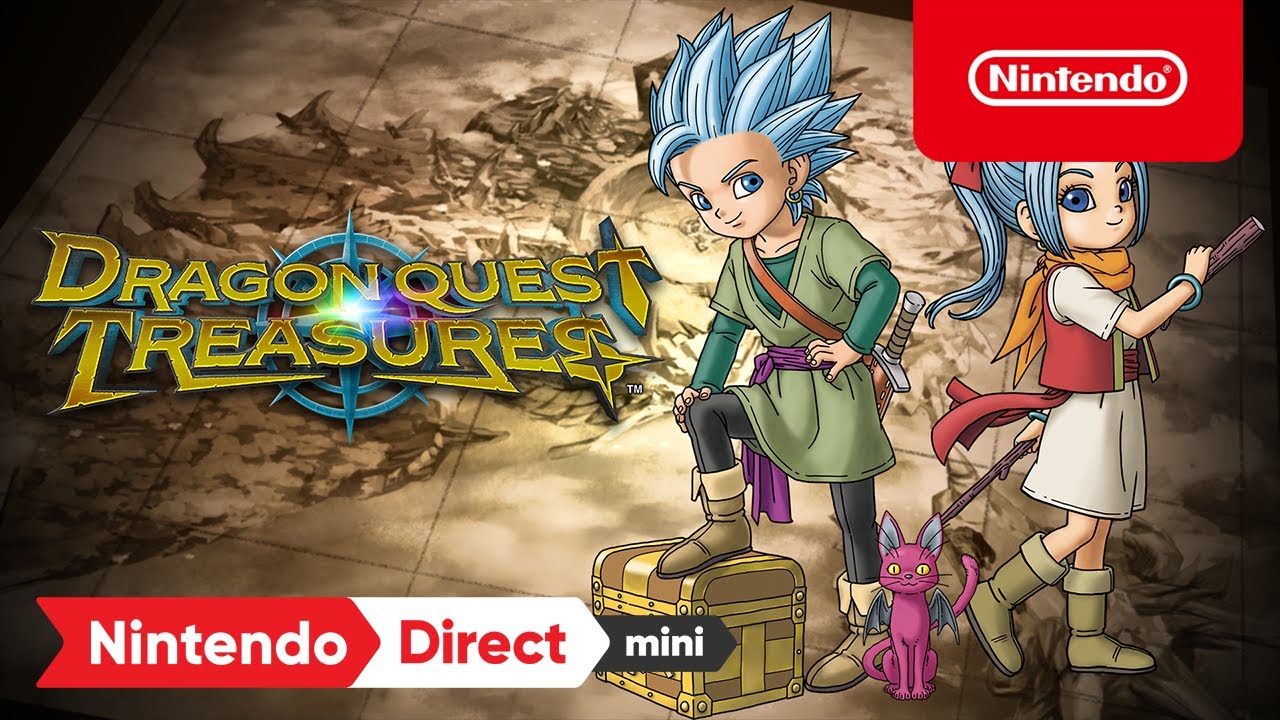