Evo Lounge is an upcoming event that was recently revealed by Sony. Sony stated that The Evolution Championship Series, also known as Evo, is going to be back in Las Vegas from August 5th till August 7th. Evo is going to be celebrating its 20th anniversary this year.

"[It] will feature top-shelf curated show coverage, bracket updates, interviews with players, and exciting content and reveals from developers and publishers"

The Evolution Championship series will be returning to Las Vegas this time and will last from August 5-7. This Evo event is special, as it’s the 20th anniversary of Evo. Evo is one of the biggest fighting game community events in the world, so you can see why the FGC would be excited with the news that PlayStation will be there at Evo 2022 and share news, as well as provide coverage of the entire event.

According to the official PlayStation Blog, the following games will be at the event:

PlayStation also stated in the blog that to celebrate the 20th anniversary of Evo with PlayStation Tournament: Evo Lounge. PlayStation Tournaments: Evo Lounge is a live show and will cover a lot of major events that happen during the event. The show has been stated to be hosted by both players and commentators who are experienced in the FGC. Players who tune into the event are promised to be caught up in the latest news regarding Evo, as well as have the ability to watch content that isn’t available anywhere else.

In the very same blog, PlayStation stated that Evo Lounge is going to feature coverage of shows, bracket updates, interviews with players, and reveal content from developers and publishers. Arc System Works, Warner Bros. Games, Capcom, SNK, and Bandai Namco Entertainment have been confirmed to be at the event. PlayStation promises that anyone who watches will be treated to news, info about current games, and updates regarding upcoming games. 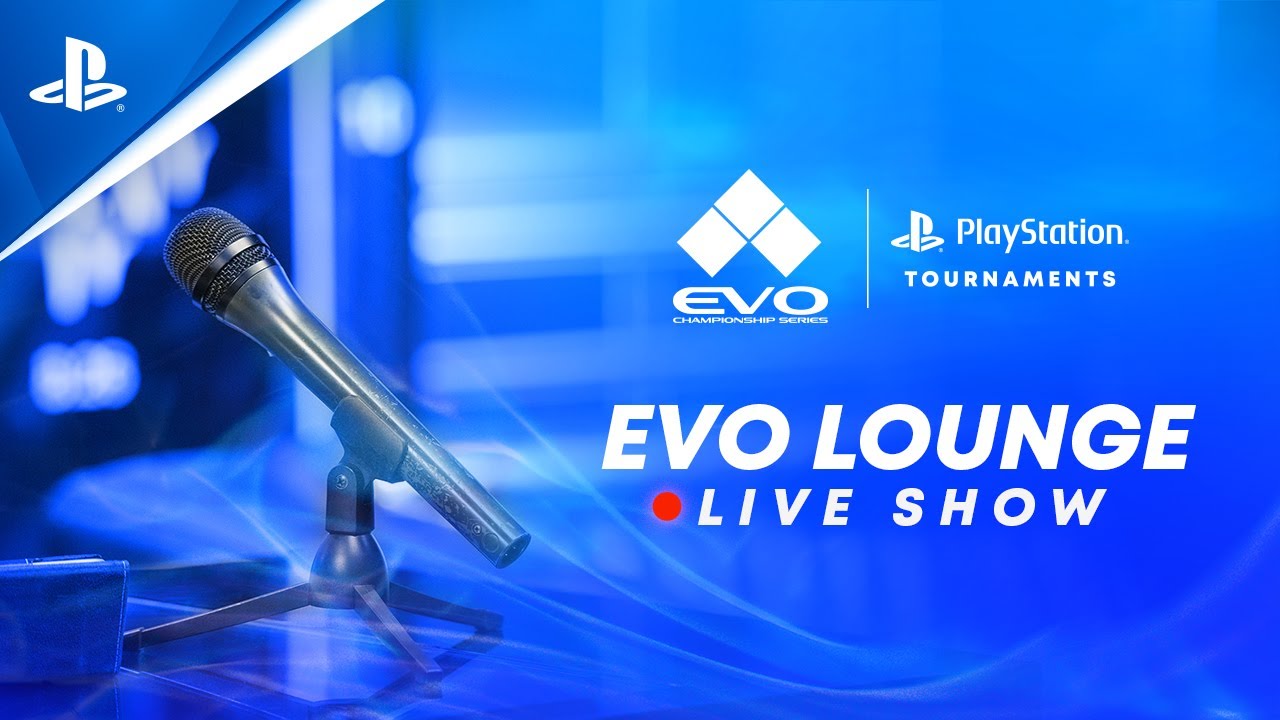 Evo 2022 will take place in Las Vegas from August 5th till August 7th. Evo Lounge will be streamed live on YouTube and Twitch.