Farming Simulator 22 Update 1.11 has been pushed out by Giants Software. This new update is for the Farming Simulator 22 patch 1.7.0. If you’re on the PS5, the current update version will say that it’s the version 1.110 update, but worry not. Even though it says it’s different, both updates are identical, so you’re not missing out on any content. 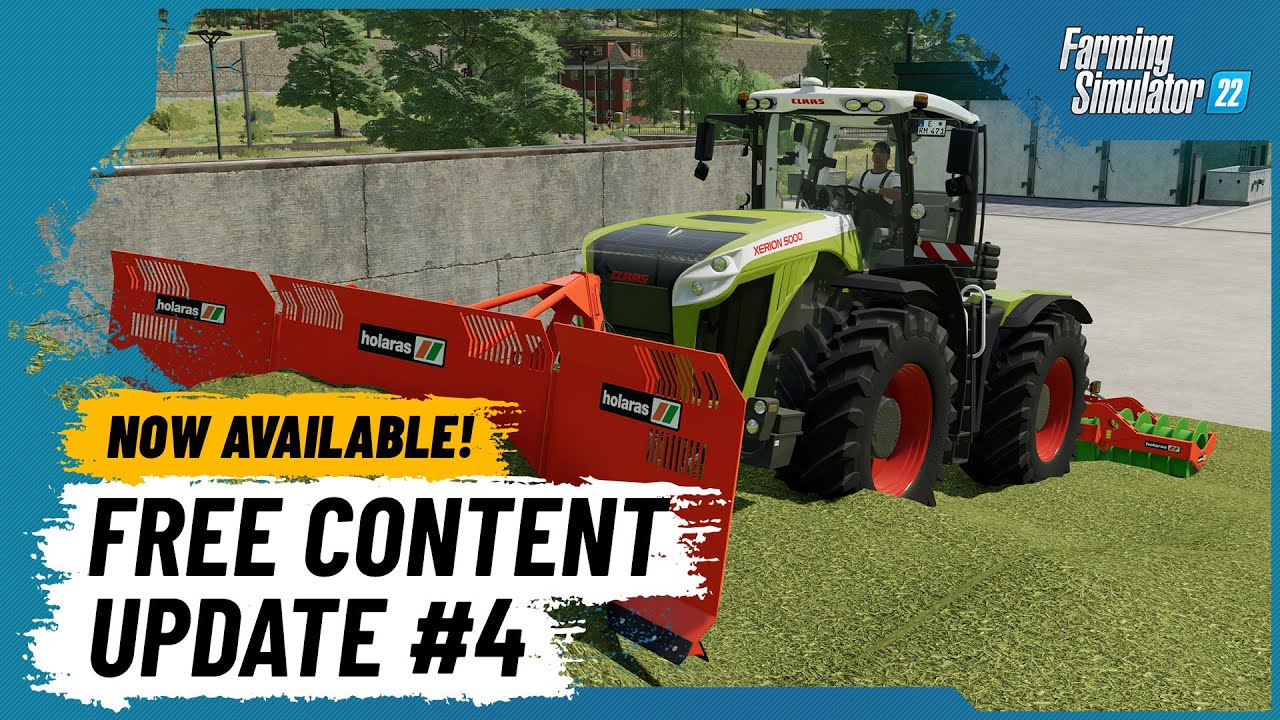 Farming Simulator 22 update 1.11 is out now for PC, PlayStation 4, PlayStation 5, Xbox One, and Xbox Series X|S.