It would also receive an HD remaster for modern platforms, including content formerly Japan-exclusive. pic.twitter.com/wxzuHVm3tV

Final Fantasy X brought forth loads of new changes to the franchise. It was the first story-focused Final Fantasy game to be released on the PlayStation 2, it also featured voice acting, side quests, activities, and many more features. The game also got an updated release which was named the International version. This version would remain Japanese exclusive until ports of the game’s later arrived. 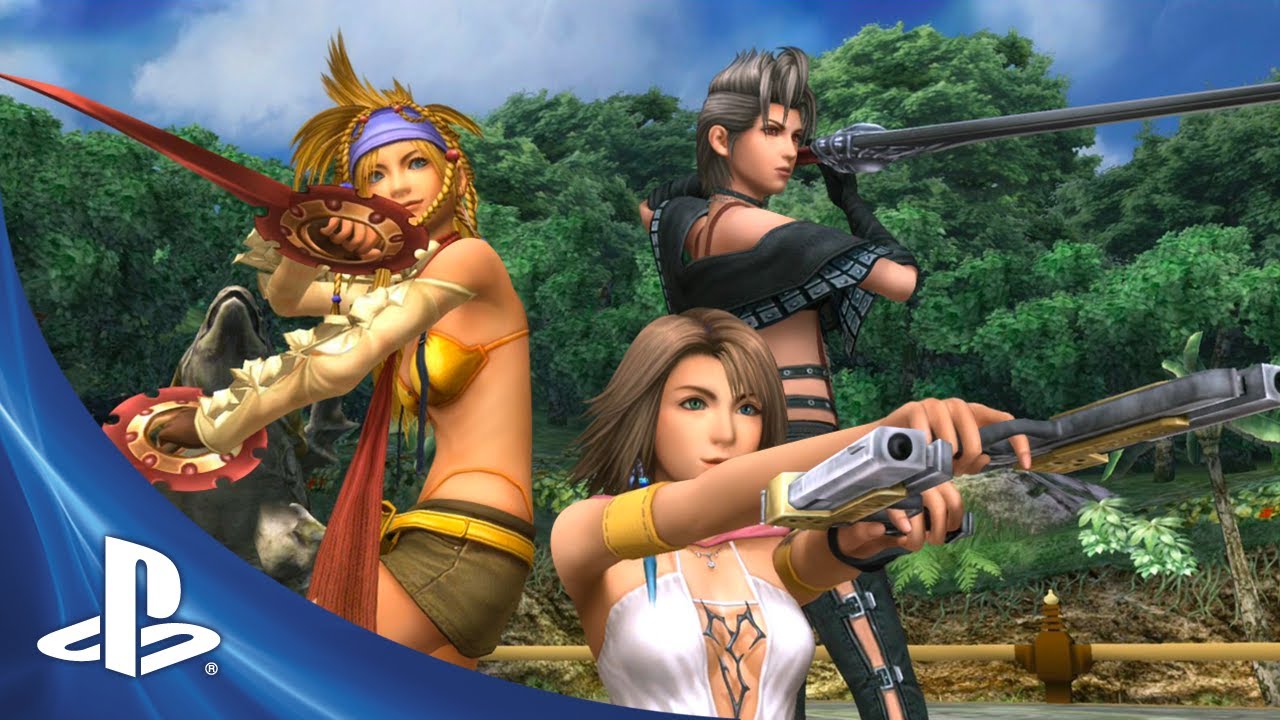 Final Fantasy X and X-2 are available to play on PC, PlayStation 4, Xbox One, and Nintendo Switch.