The Fortnite Icon Series is the only way real people can end up in the Battle Royale, and it’s already attracted a few musicians, streamers, and more to the game. The game’s even added the famous Fortnite streamer, Ninja, so it’s always fun to see who Epic decides to bring in next. The latest addition to the Fortnite Icon Series is the famous NFL quarterback, Patrick Mahomes. Although his addition may not be as celebrated as the previously released skin, it’s still a nice addition.

If you’re from Europe or Asia, you don’t follow NFL at all. But if you’re in America, it’s a given that you’ll be made aware of all the latest news about the sport, even if it’s not something you’re interested in. For American fans of Fortnite and the sport, they will be delighted to have Patrick Mahomes available as a skin in the game. The release date for the skin is August 24th, on which it’ll be made available for purchase, but that’s not all.

Epic stated in a blog post that you’ll be able to get the skin set for free on August 23 if you compete in the Patrick Mahomes Cup and do well in it. The Patrick Mahomes cup is a Zero Build Squads tournament that will take place on Tuesday, August 23rd. Players will compete with their teams to get a chance to win the Patrick Mahomes outfit, along with the Gridiron Gladiator Back Bling early. Players can also collect at least eight points to unlock the Secret Sauce Emoticon. 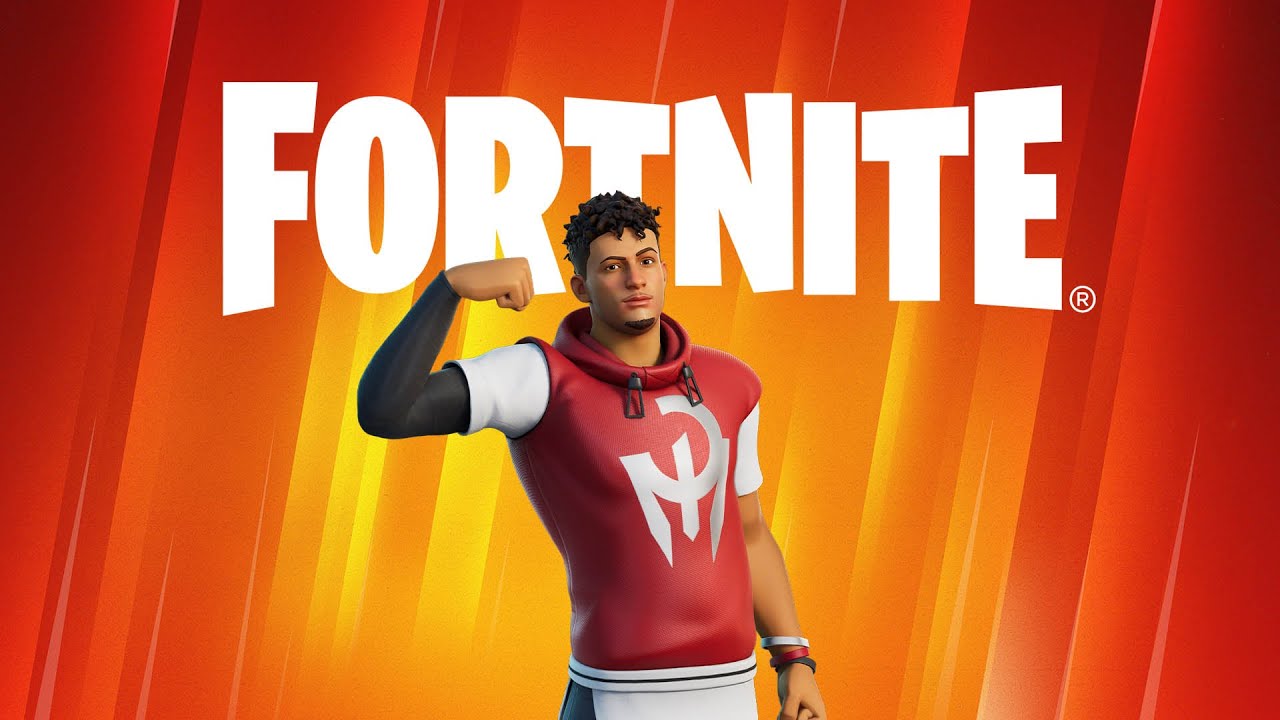 The Patrick Mahomes skin will be available for purchase on August 24th, 2022.