It’s no secret that Genshin Impact has been a huge success. Released in September 2020, the game is now releasing a brand new update in time for summer. Version 2.8 of Genshin Impact reintroduces to the players the Golden Apple Archipelago.

In a PlayStation blog post, it has been revealed that this update will bring with it different plots, challenges, and quests and would allow the player to further deepen their bond with their allies. This update as stated previously will bring back the Golden Apple Archipelago which has been completely redesigned with these new updates in mind. Along with the blog post, Hoyoverse has also released a brand new trailer showing off the update. You can check out the trailer below.

A New Character, A New Beginning

This update of course has been released to coincide with summertime. This update also allows players to recruit a previously released four-star character called Fischl for absolutely free if they have not unlocked her previously. If the player finishes the given quests they’ll gain the chance to recruit her to their party.

Fischl isn’t the only character given the spotlight in this update. The update also brings an entirely brand new character named Shikanoin Heizou. 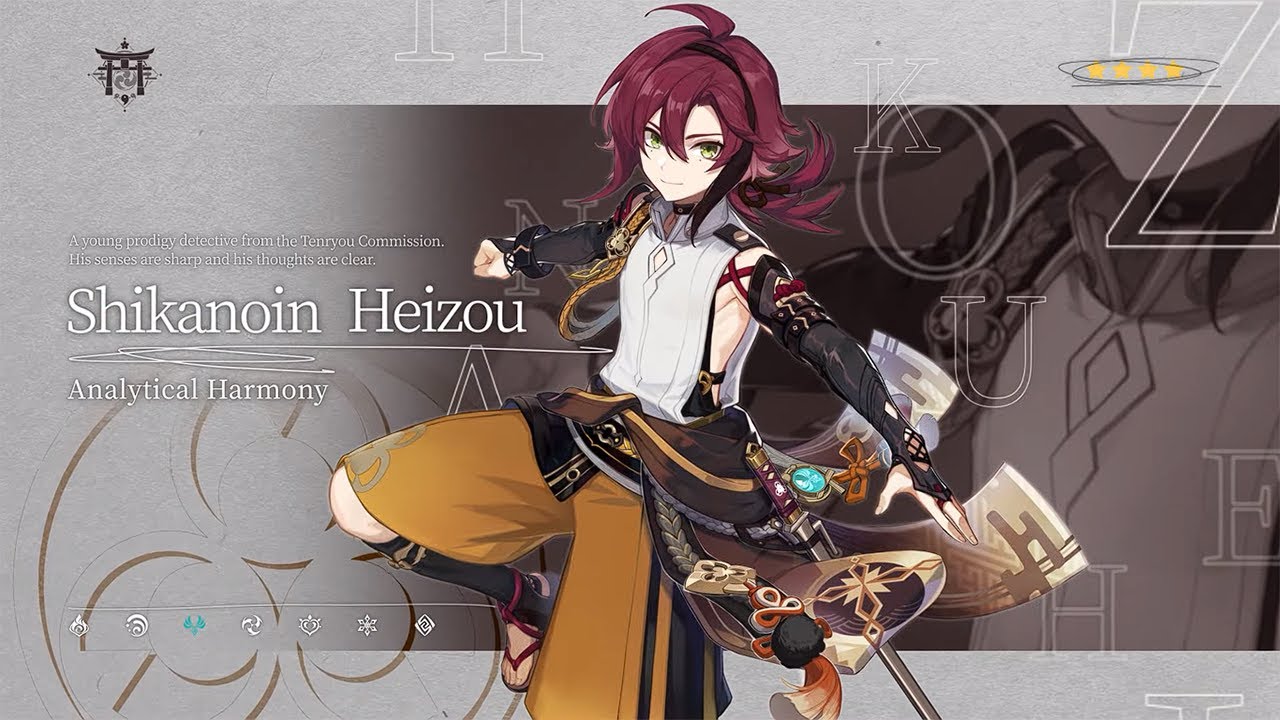 Other updates include new social events regarding the characters Xinyan, Mona, Kazuha, and Fischl. Players can also sail in this update with their wave riders. Players can sail on a designed course or they can sail along with their friends. A brand new outfit for Diluc will also become available that features new animations and effects. The backstory and trial stage for it will be available in the challenge event “Hidden Strife“. 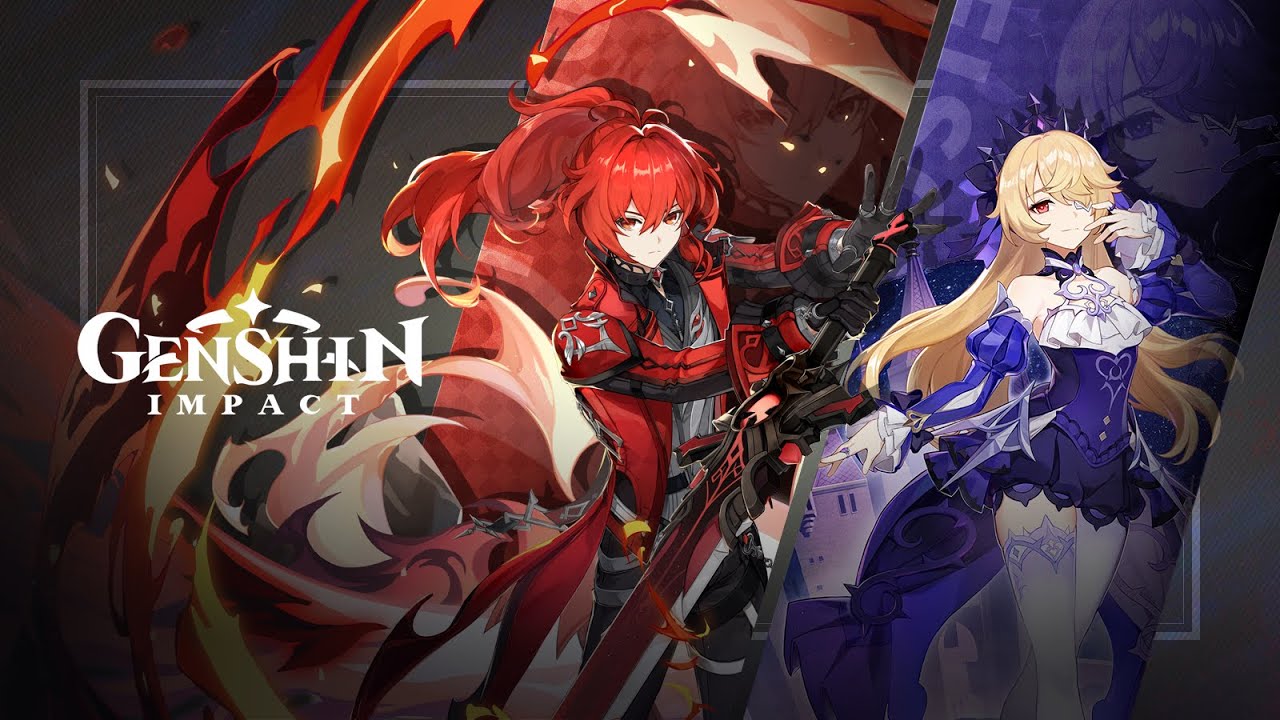 And for the last part, Hoyoverse revealed their “Resonating Visions” quest. By collecting special conches scattered along the beach, players can listen to new info and lore regarding the world of Tevyat. If players can collect a certain number of conch shells, they can gain a new outfit for Fischl.

Genshin Impact is available for free on PC, PlayStation 4, Xbox One, iOS, and Android.