The main plot of Gotham Knight revolves around the players assuming the roles of Nightwing, Redhood, Batgirl, and Robin. All of these are the members of the Bat family, who have been given the task of protecting Gotham after Batman’s death. Players will take control of all four characters and investigate the darkest corners of Gotham, and face villains from Batman’s rogue’s gallery.

Warner Bros. Games and DC already gave us a new trailer for Gotham Knights regarding Batgirl a few days ago. The video showed the gameplay of Barbara, showing off her genius computer skills, as well as her combat skills. Batgirl will utilize her weapons, the tonfas, to take down the city’s opponents. Using a combination of kickboxing, capoeira, and jiu-jitsu, she can take down even the largest of foes. 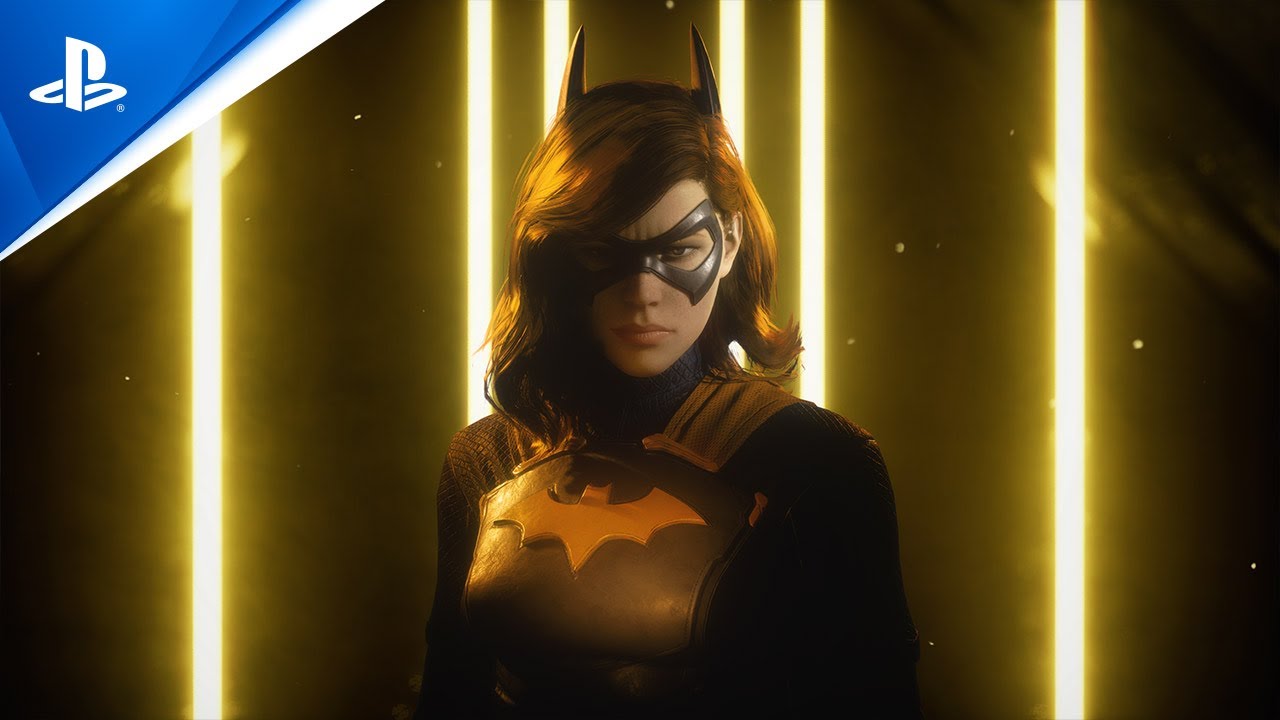