GWENT: Rogue Mage is our first single-player expansion!
And you can start playing it tomorrow!

Find out more in the announcement article by @IGN
📰: https://t.co/XEwSOOJNWg pic.twitter.com/UYeVmkSOSX

Gwent: Rogue Mage is an upcoming standalone expansion pack that is going will release on July 7th, 2022. Developed CD Projekt RED, the game is a single-player experience. It will add completely new elements to the game, inspired by Roguelike video games. 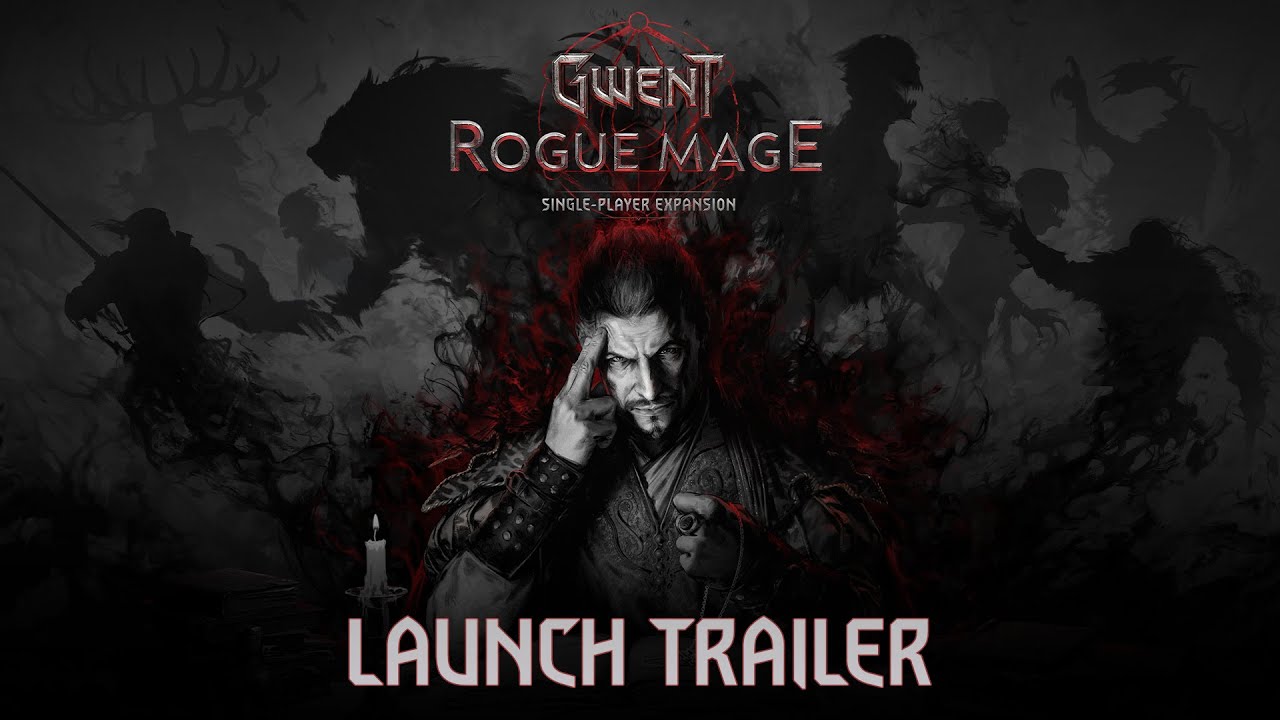 The gameplay will involve players exploring a map that is procedurally generated and fighting in Gwent battles to collect more cards. CD Projekt RED has also stated that the game will have an emphasis on gameplay, and the main story of the game is not canon at all to the Witcher universe.

Gwent: Rogue Mage will release for $10, although players can pay for a $20 version that includes extra cosmetics.

Gwent: The Witcher Card Game is free-to-play on iOS, Android, PC, PlayStation 4, and Xbox One.