Hell Blasters To Release On Switch Next Week

With Hell Blasters Nintendo Switch port, players will be allowed to experience the shoot-em-up game portably. The Nintendo Switch port will contain all of the brand new content from Version 2.0 of the game, it will also feature a new Mean Difficulty, Arrange Mode and a newly arranged soundtrack will be present in the game as well.

For those who don’t know what Hell Blasters is about. Players will generally be put in the shoes of the Hell Blasters, a notorious group of mercenaries determined to end the kind of long war once and for all in a sort of major way. Players will have to fight their way through 5 stages of non-stop bullet hell action in arcade mode or follow the story of the characters Winter and Summer on their journey to end the war in 36 stages of story mode.

The Arcade Mode will feature 5 stages of bullet hell action, the Story Mode will feature 36 stages that are shorter but are still fun and perfect for casual play. The game’s story in Story Mode will be told in a visual-novel style format, which looks great. Players will also be able to play as two distinct characters, Winter and Summer. Winter will have fast and swift attacks and will use her Azure sword, while Summer will have a powerful Crimson Axe. The game will also feature a dynamic Arrange Mode, in which players can test out their ability. 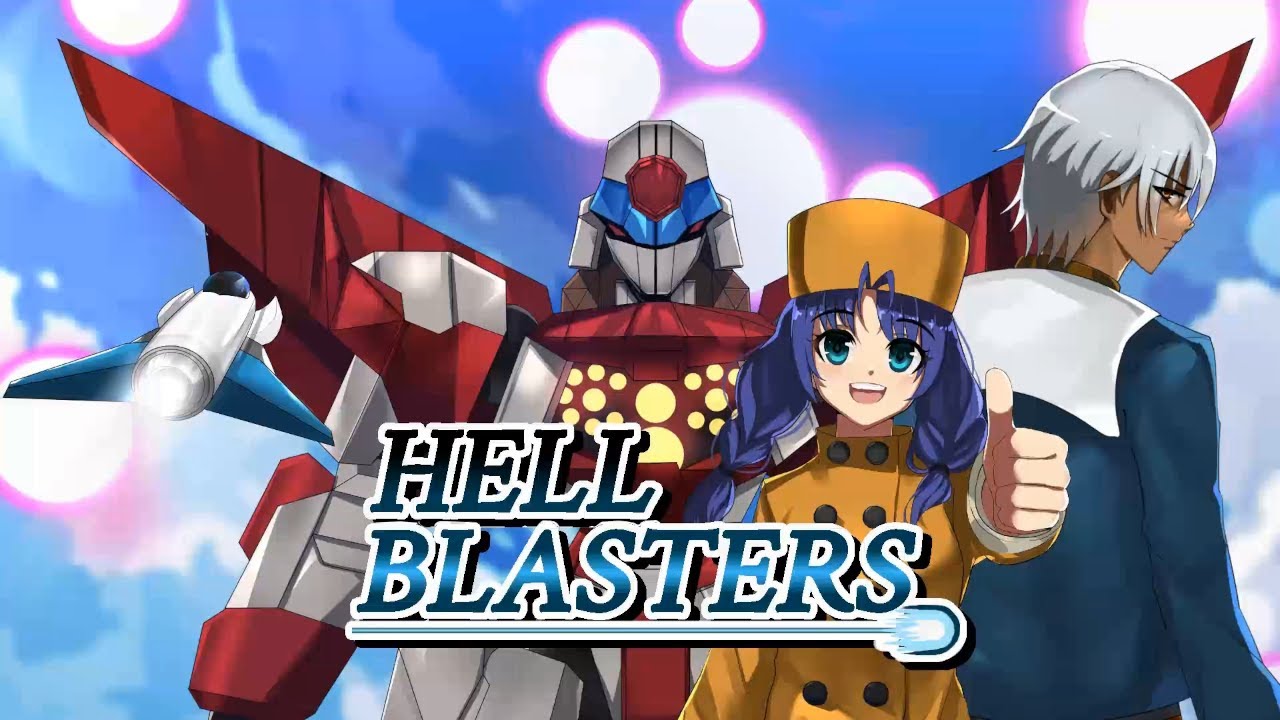 Hell Blasters release date is August 17th, 2022 for the Nintendo Switch on the eShop.