Warner Bros Are Taking Pre Orders As We Speak!

Warner Bros has started taking the pre-orders for Hogwarts Legacy today. The last update of the Hogwarts Legacy was in September 2020 when Warner Bros released the teaser for the game. The long-awaited Pre-Order is very good news for all the fans of Role-Play games.

What Is Hogwarts Legacy?

Hogwarts Legacy is an open-world role-playing game being developed by Avalanche Software. This is a single-player RPG game where you will create your own playable character and go on adventures in the Wizarding World.  Previous games in the Harry Potter franchise like Harry Potter: Wizard Unite were limited to Mobile platforms. But Hogwarts Legacy is the first game in the series to be released on other platforms like PlayStation, Xbox, Switch and PC.

You will play as a freshman student in the late 1800s at Hogwarts. You have the option to choose from one of the four houses in the game: Gryffindor, Hufflepuff, Ravenclaw, or Slytherin. You will enhance your wizarding skills and enjoy adventures along the way.

Later in the game, you have the option to become a Wizard or Witch. You will also need to learn the following skills to upgrade yourself to either witch or wizard:

Like in Harry Potter movies, you will make new friends, face evil wizards, and do the right stuff to save the Wizarding World. 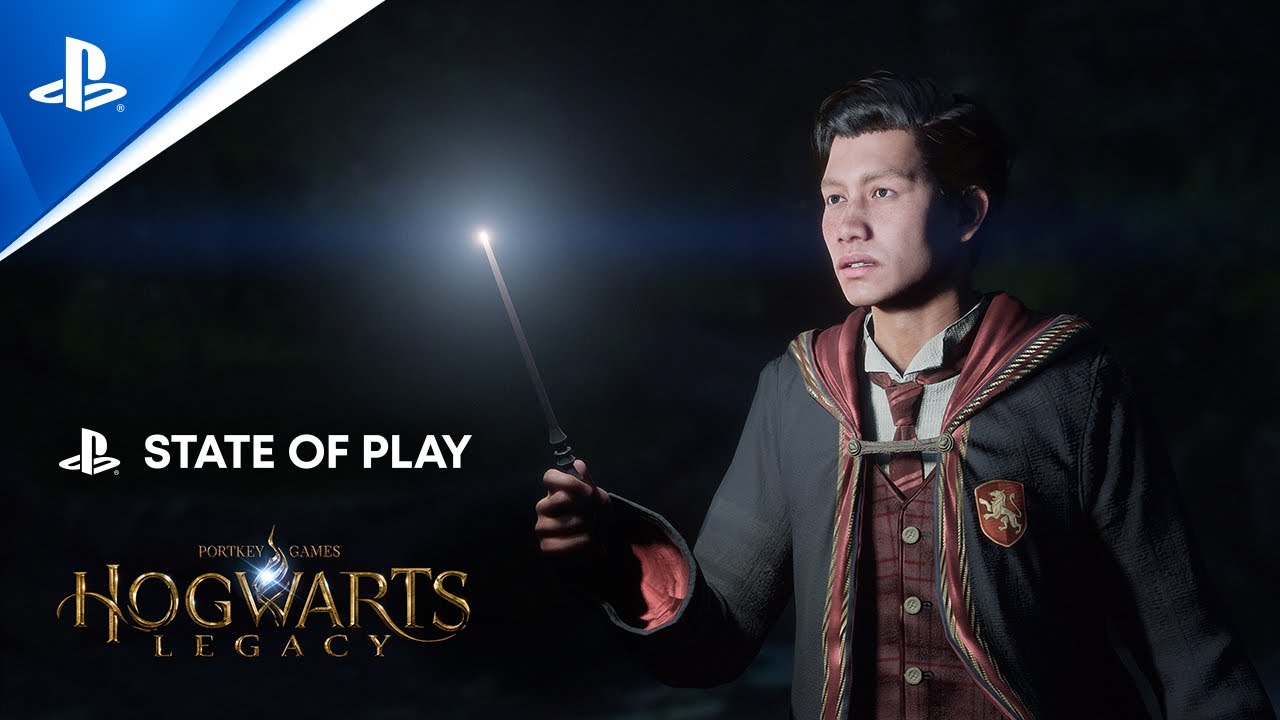 My philosophy is that there are only three things in life worth doing: Dating, Driving, and Gaming. And that's where I come into the picture, a Computer Major working hard day and night to deliver you the very best of what Gaming and Technology have to offer.