If you forgot, here’s a reminder that KartRider: Drift Open Beta will launch tomorrow. KartRider: Drift is a free kart racing game that will launch on the PlayStation 4 and other platforms. The game is published by South Korean publisher Nexon and will release later this year. Before its release, though, it seems we are getting an open beta.

Yall ready for this? Pre-download for the Global Racing Test is NOW OPEN! 👉 https://t.co/QuyjWjLb3A #KartRiderDrift pic.twitter.com/V7rTcRsJ3r

KartRider: Drift is an upcoming free-to-play kart racing title from publisher Nexon games. It recently closed its pre-registration period and is preparing to enter open beta with a global racing test. The open beta begins on Wednesday, August 31st at 6:00 pm PT and will run until Tuesday, September 6th at 6:00 am PT on the platform of your choice. The open beta will be playable on PC, iOS, Android, PlayStation 4, and Xbox One.

The open beta is called the World Race test and begins tomorrow, August 31st. It will last until September 6th, which means players will be given a week to hop in and start racing. The open beta will feature cross-play across all platforms, meaning if you’ve got a friend who’s on another console, there’s no need to worry.

You may remember that the game had its first beta at the end of last year, and this new version brought several improvements and additions to the game’s driving. The new open beta test includes several new and different features, new cars, and lots of new music. Plus, improved AI and matchmaking, the ability to train cards better, a new tutorial mission, and more allow for a more complete experience. 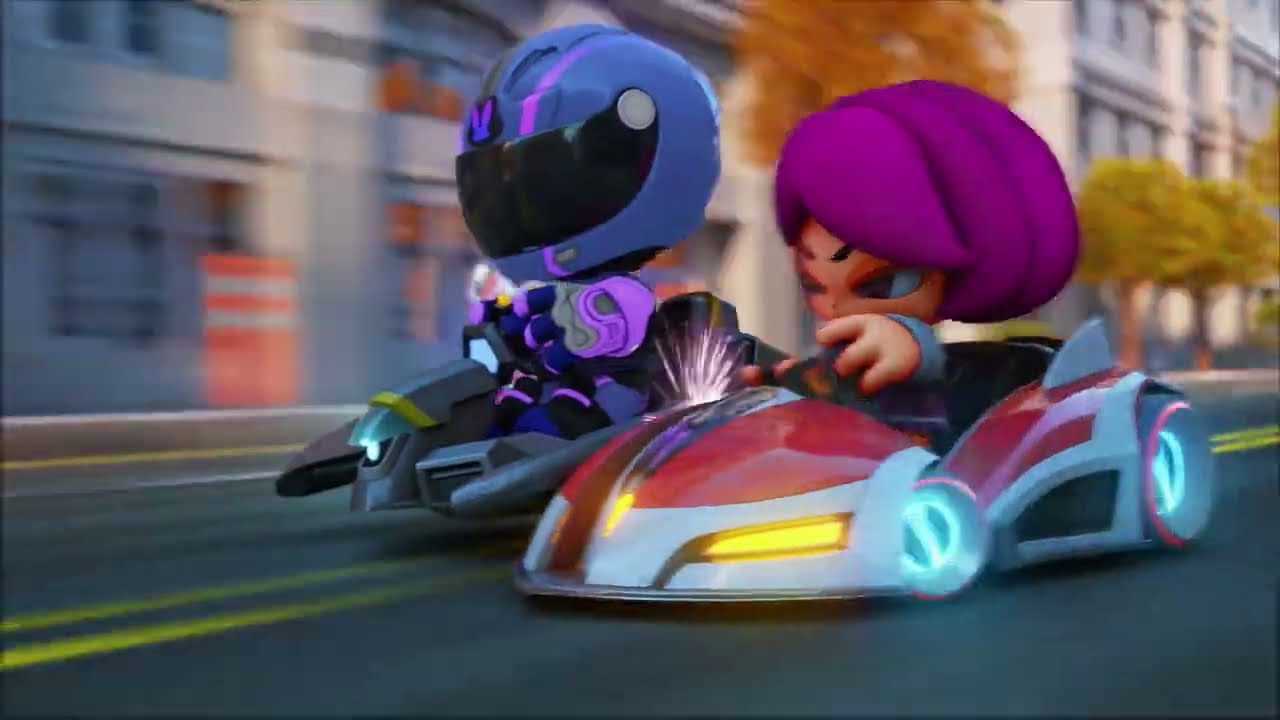 KartRider: Drift is free-to-play on PC, PlayStation 4, Xbox One, Android, and iOS.