Kingdom Hearts 3 Sales Become The Best In The Franchise

Watch snippets of KH music performed by an orchestra, interviews with Tetsuya Nomura, Ichiro Hazama, a message from Hikaru Utada, and the release date of the final chapter of KH Dark Road: https://t.co/j4Gvb2snr5 pic.twitter.com/qNyCCq9uuV

The sales number comes from Kingdom Hearts producer Ichiro Hazama, who spoke during the Kingdom Hearts 20th-anniversary event when it took place in April of this year. During the event, fans got tons of goodies regarding Kingdom Hearts, such as a live orchestra and a look behind the scenes at the development of the series. Most exciting of all was the first look at Kingdom Hearts 4.

Although the event took place all the way over in Tokyo, Japan, it has now been released online for fans in other countries to view. However, the video that was uploaded isn’t the full event, and some parts of the event have been cut out. The released video features the most important parts of the event, such as a chat with the developers of the franchise, such as series director Tetsuya Nomura. The event also featured a cameo from the Kingdom Hearts theme songwriter, musician Utada Hikaru. The video also features the key moment in the event when Kingdom Hearts 4 was revealed to the people in attendance of the event. It’s cool to see, even months after the event.

During the event, producer Hazama talked a bit about the success of the Kingdom Hearts franchise. He stated:

In total, there are many entries including final mix and others, but after taking all things into account, there are 13 entries in the series. Hazama continues, “and can you believe it, over 35 million units have been sold.

You can view the entire event below: 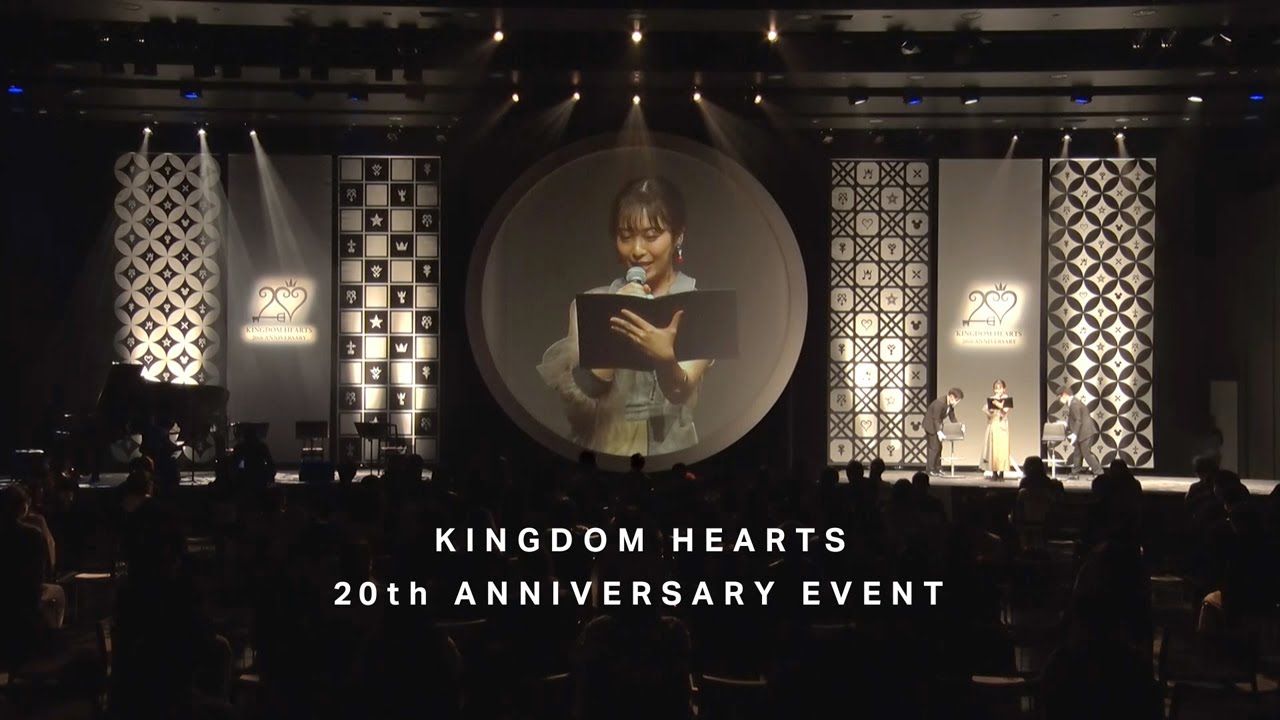