Kona II Brume release date has just been announced. Developer Parabole and publisher Ravenscourt are teaming up again to make a sequel to the 2016 adventure game, Kona. Developed on a Kickstarter budget, the game was released in 2016, to mixed reception. Well now, Parabole is developing a sequel. The sequel is titled Kona II: Brume. You can check out the Kona II: Brume trailer below: 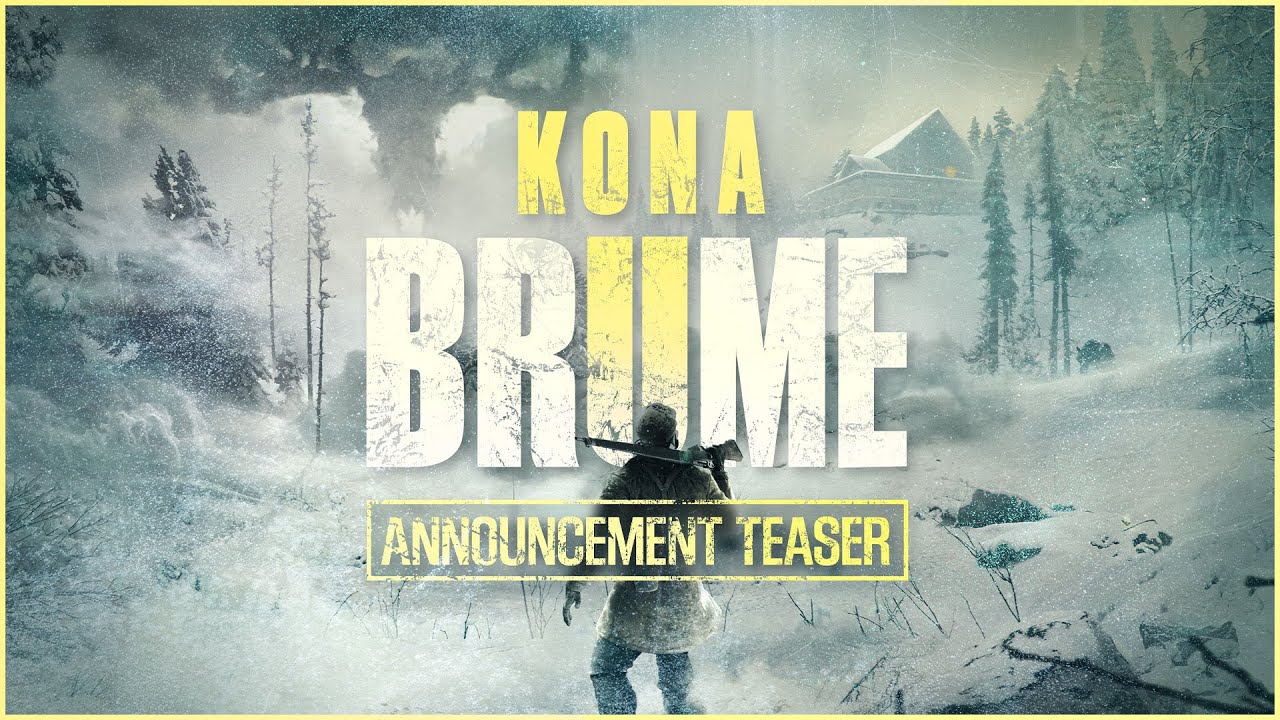 Along with the trailer, the developers also gave a brief overview of the details of the game. The game is set in 1970, in Northern Quebec. A mysterious mist called the Brume is affecting the residents of a mining village, but nobody knows its origins. Players will once again step back into the shoes of Detective Carl Faubert, as he explores the many mysteries of Kona. Players will journey across the frozen and snowy regions of Northern Canada, and they will not be entirely alone. They will encounter other characters who have been stranded out in the snow, as they’re all victims of an avalanche. Players will use any means at their disposal to investigate the truth behind the Brume.

Some other details include: