Lego Bricktales has been confirmed to release on Xbox, PlayStation, Nintendo Switch, and PC during the fourth quarter of 2022, which includes the months of October through December. Lego Bricktales is a diorama-based building puzzle game from ClockStone, makers of the popular Bridge Constructor series.

Lego Bricktales is developed by Clockstone, the game will be released on PS5, PS4, Xbox Series X|S, Xbox One, Nintendo Switch, and PC. PC was a no-brainer as there’s already a demo you can download and play on Steam, but it’s nice to finally get confirmation of a wider launch on other platforms.

If you’re wondering about the gameplay of Lego Bricktails, players will journey across five different LEGO themed biomes, using brick-by-brick building mechanics to solve puzzles. Expect lots of physics puzzles like construction cranes and gyrocopters. In each diorama, there will be LEGO mini figures that you will need to help with. As you do so, you’ll unlock new skills and discover new building sites with custom dice sets. The idea is that you develop a unique building that solves the puzzle.

Whether you’re being asked to put on your designer hat and build a throne fit for a king or testing your engineering skills to build a bridge that will get a digger across a river, how you construct your builds and meet the challenges you’re being offered is up to you! 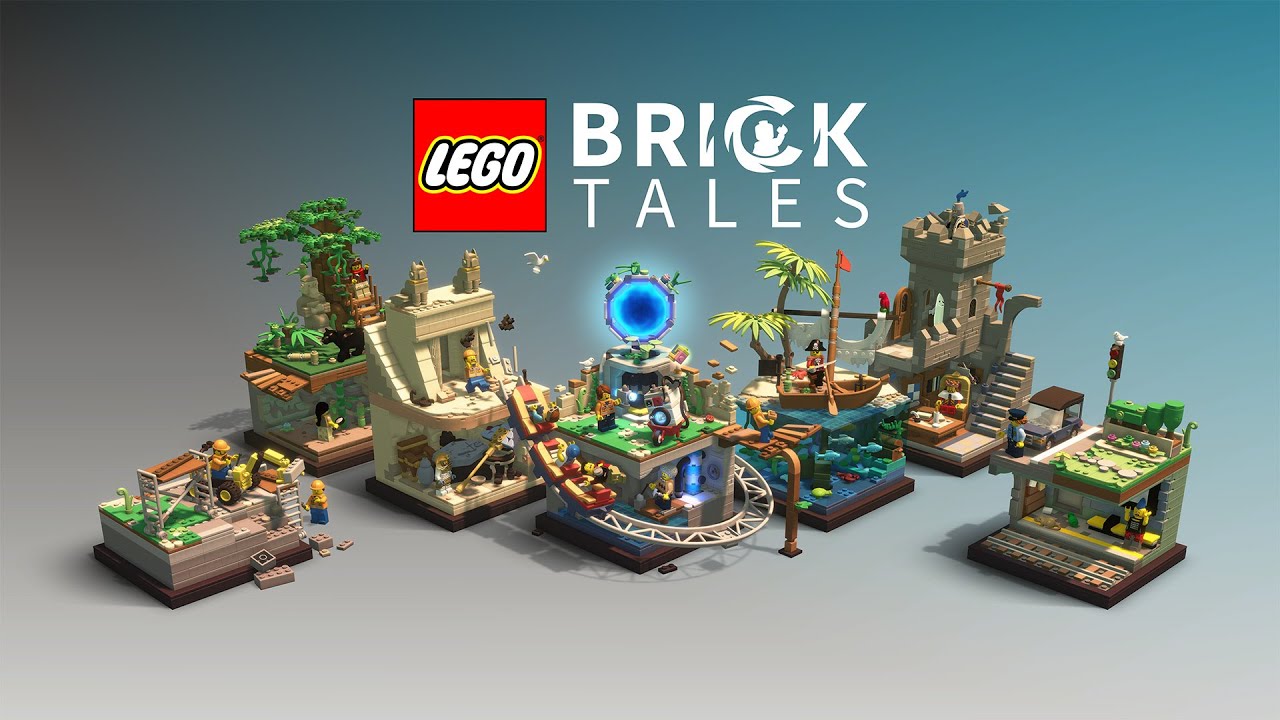 Lego Bricktales will release for PC, PlayStation 4, PlayStation 5, Xbox One, Xbox Series X|S, and Nintendo Switch. An official release date hasn’t been confirmed, but we can expect to see its release in late 2022.