@insomniacgames and @Steam are absolutely awesome for this. They've decreased the pricing of #SpiderManPC on Steam in the UK (not sure about other regions) and are telling people to cancel orders then re-order in order to buy at the new (lower price) pic.twitter.com/Fg8mDps3kG

This means that Marvel’s Spider-Man UK price, and other regions as well, has been lowered. While the game was originally priced at £54.99 in the UK, the recent news told us that the new price is now £49.99.

In the aforementioned blog post, Insomniac shared that the game was “incorrectly priced” in the regions mentioned above and that no other regions had this type of pricing. Insomniac also recommended to players from the above regions that if they have pre-ordered the game already, they should cancel their pre-orders. After that, they should re-submit their pre-orders to get Marvel’s Spider-Man at a lower price.

After it was released for the PlayStation 4 in 2018, Marvel’s Spider-Man was recently confirmed to be getting a PC port that will be released on August 12. Last week, Insomniac told us about some of the new features and changes that will be in the PC port. It was confirmed to have support for Nvidia’s DLSS as well as Nvidia’s DLAA. The port was also confirmed to have ray-traced reflected, better rendering systems, and the number of resolutions that are supported is wider as well. 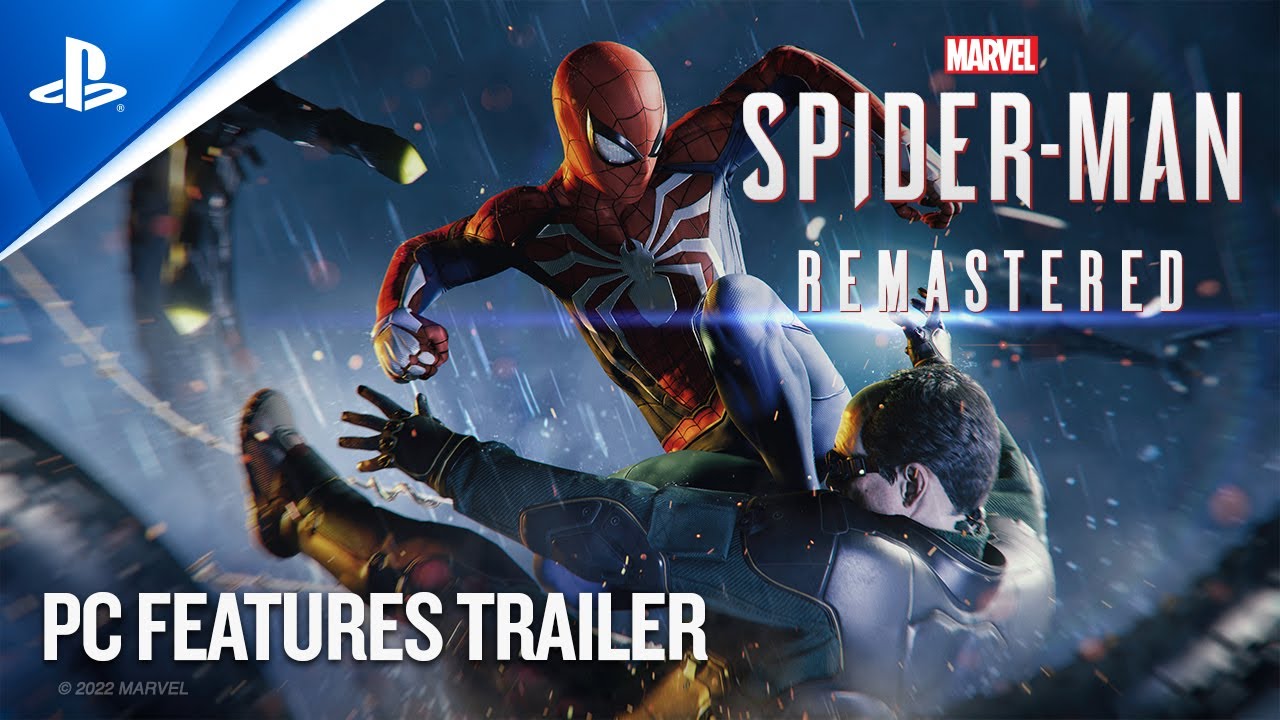 Marvel’s Spider-Man Remastered will release on PC on August 12th, 2022.