The Sega Mega Drive Mini 2 is now available for pre-order in the UK and Europe exclusively through Amazon. At the time of writing, the console is priced at £104.99, which is bizarrely more expensive than in North America, where it is currently priced at $99.99. It should also be noted that the UK pre-order price includes free delivery, while the US equivalent may add a charge for import charges. It will release in Europe on 27th October, 20

The Mega Drive Mini 2 is releasing in Europe on 27th October!

Sega’s retro Mega Drive Mini 2 console is now available for pre-order in Europe, so you’ll need to get in quick if you don’t want to miss out. The console will be released on October 27th, and the 60 included Mega Drive, and Mega CD titles have now been fully revealed, including two previously unreleased titles. As announced last month, the console will have a tenth of the supply compared to the previous retro console in North America, so stock is expected to be limited.

The reason for this is the same as why every modern console has a limited supply, which is due to the are ongoing shortage of semiconductors. The console follows the Mega Drive Mini, which was described by many as the best mini retro console available on the market. The Mega Drive Mini 2 is based on a redesign of the Sega console and comes with revised six buttons. The full list of games included with the Mega Drive Mini 2 was also revealed and is as follows: 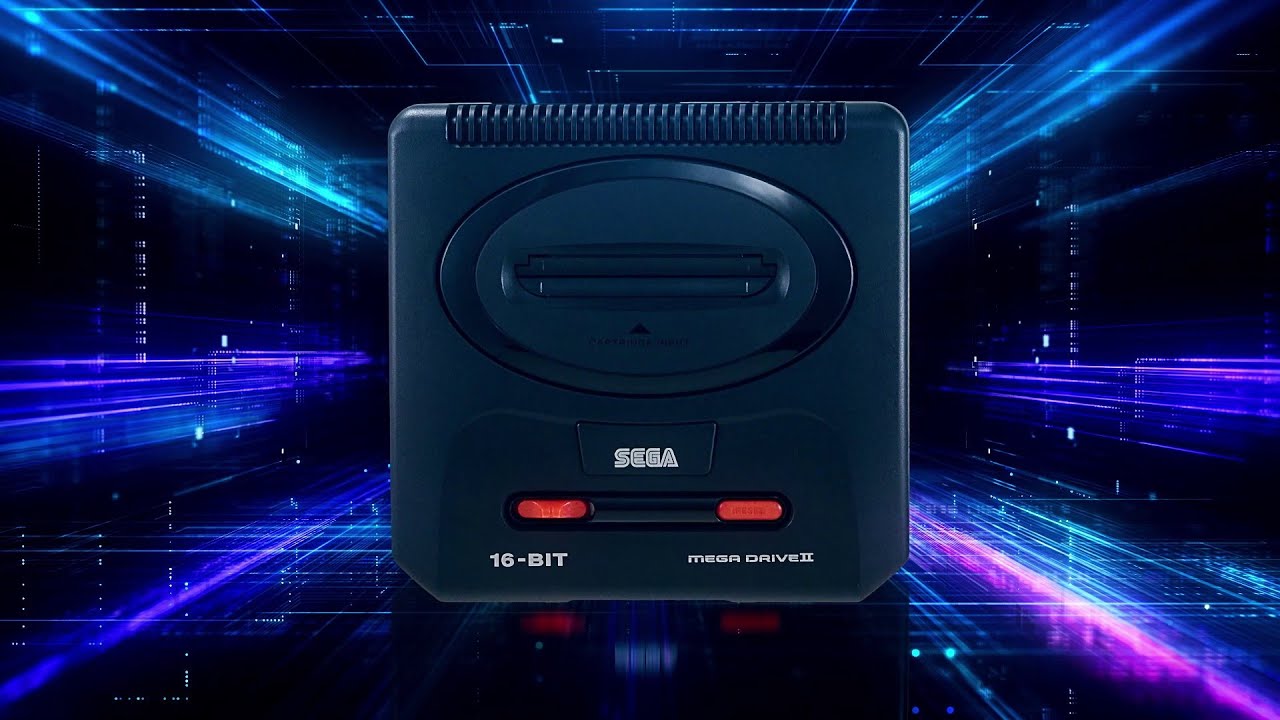