Melty Blood: Type Lumina is the newest entry in the Melty Blood franchise. Starting in 2002, the franchise is developed by French Bread and is heavily based on the visual novel, Tsukihime. The franchise sort of acts like a sequel to the original visual novel and has also become a staple in the fighting game genre. While not as popular as something like Tekken, Melty Blood has an active fanbase. After 2008’s Melty Blood Actress Again, the franchise got no new games until 2021’s Melty Blood: Type Lumina, which takes place in the Tsukihime remake’s timeline. It maintains a small yet dedicated player base to this day and has tons of fans.

Recently, French Bread announced that they’re going to be adding two new characters out of the planned four. The other two are planned to release this winter. The two new characters are Neco-Arc and Mash Kyrielight. The Melty Blood Type Lumina Neco Arc DLC announcement has been controversial, to say the least, as fans feel it was not worth it to give one of the character slots to Neco-Arc, who is a parody of Tsukihime’s Arcueid Brunestud.

Recently, TYPE-MOON posted a video showing off the gameplay of Neco-Arc, so hopefully, this quells some of the discourse surrounding the character. We’re very close to the Melty Blood Type Lumina Neco Arc release date, so at this point, there’s little reason in arguing if Neco-Arc should even be in the game or not. Regardless, all that matters is how she fares on her own as a character, and whether or not she’ll be loved for her gameplay by the community. 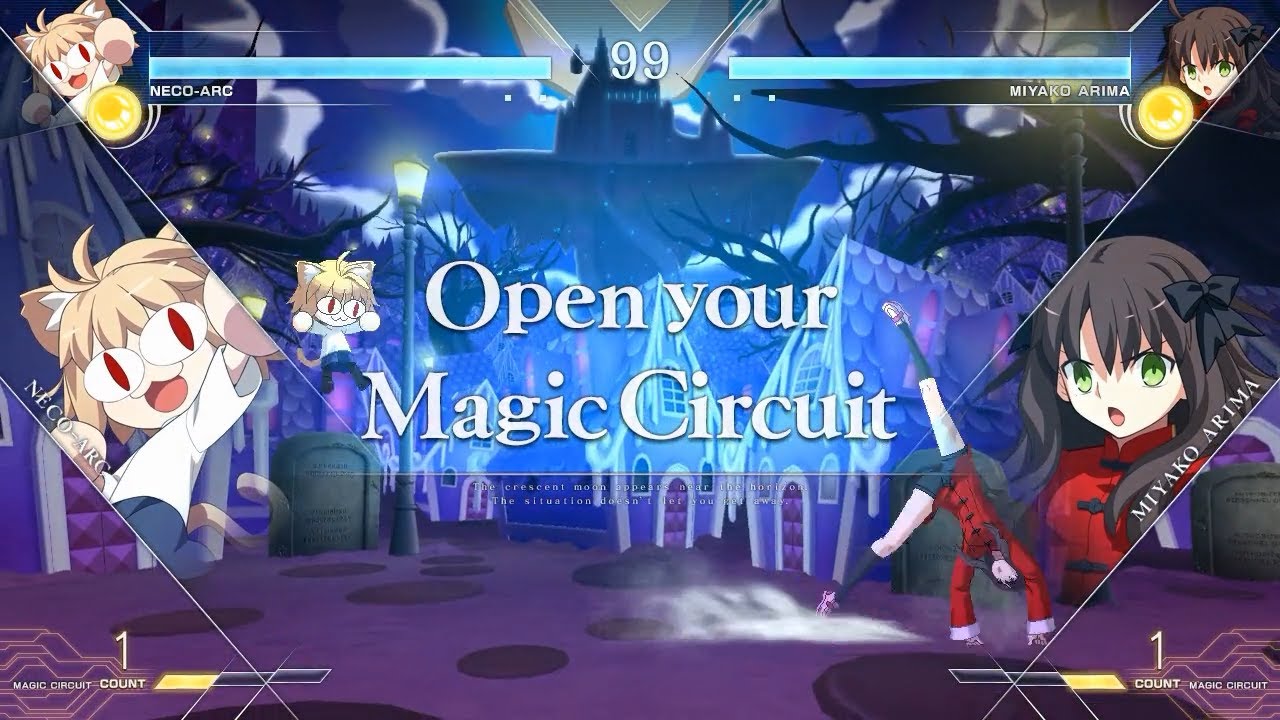 The Melty Blood Type Lumina Neco Arc release date is August 19th, during which she releases alongside Mash Kyrielight.