Metal: Hellsinger Gamescom concert is a reality. Metal: Hellsinger is an upcoming first-person with an emphasis on metal music and rhythm gameplay. It’s also been recently confirmed that Funcom and The Outsiders are going to be hosting a concert at Gamescom, which is said to become the biggest concert in the history of Gamescom.

WHO IS COMING TO GAMESCOM THIS YEAR?!

I’ll be there! Performing with METAL HELLSINGER!

GERMANY! GAMESCOM! METAL HELLSINGER LIVE IS HAPPENING THIS MONTH! SEE YOU ALL THERE!

Metal: Hellsinger is a rhythm FPS developed by The Outsiders. Before the game is even out, The Outsiders have promised that they’re going to be hosting a concert. Publisher Funcom and The Outsiders have confirmed that they will be hosting the largest live concert in Gamescom history, and that multiple of the vocalists who lent their voices to the game will be present at the concert. They will be performing songs from the game, which are written by Two Feathers, a Swedish composer duo.

For those who are unaware of Metal: Hellsinger, it’s an upcoming rhythm FPS. The demo of the game alone has gotten over one million downloads and the game has climbed near the top of the Steam wishlist. Before the game is even out, Funcom and The Outsiders are taking advantage of the game’s already praised soundtrack by having the game’s metal vocalists perform at the event. These include:

The event is going to be massive and also will be completely free to the probably thousands of people in attendance. The concert will have an entire hall reserved for it, and it will also be live-streamed online.

We’re a while away from Metal: Hellsinger’s release. When the game launches next month, expect to fight some demons in fast-paced rhythm FPS gameplay as the game’s metal soundtrack blasts in your ears while you tear through hell and get vengeance. 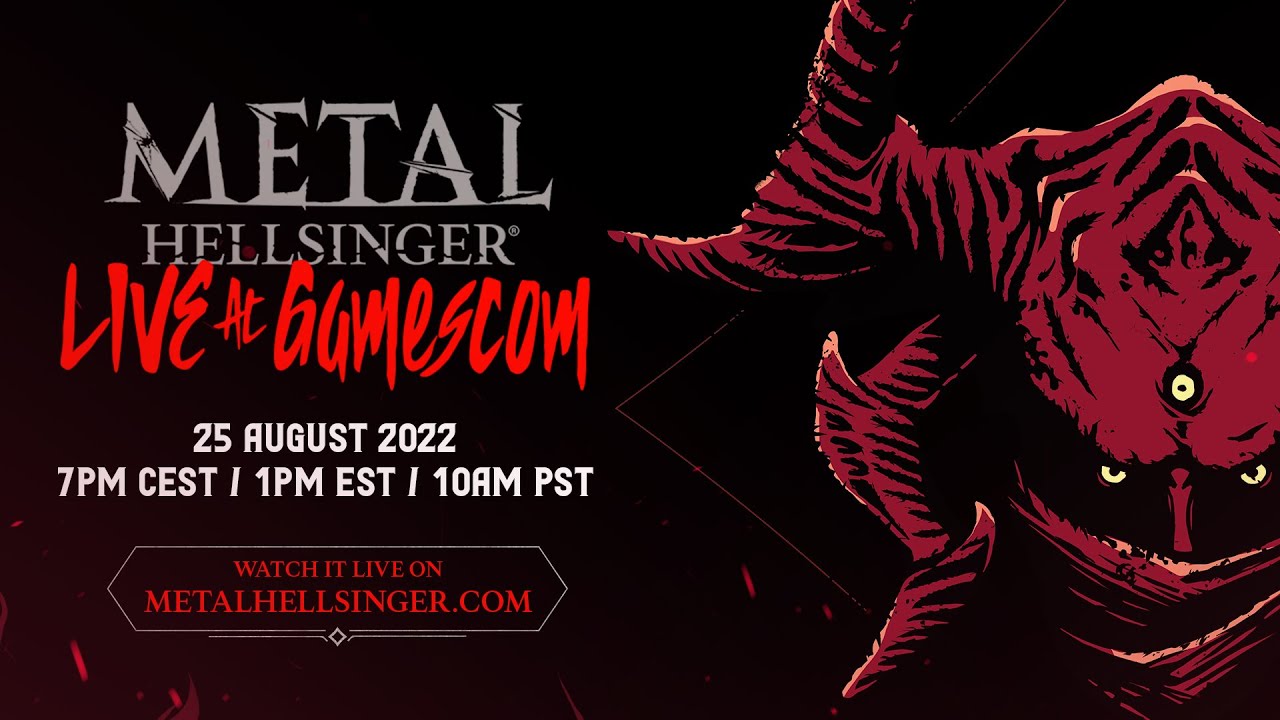