Metal Slug Tactics delayed to 2023, according to a new announcement. Publisher DotEmu and developer Lekir Studio have confirmed that it is now delayed to 2023. The game was first confirmed for Switch in August 2021 and the end goal was to get the game out on store shelves sometime this year. Unfortunately, that no longer seems to be the case.

The grid-based pixel-art strategy game has been delayed until 2023, according to the latest announcement by publisher DotEmu. The game was first revealed to us during Nintendo’s Indie World Direct all the way back in August 2021. Until then, we’ve heard little to nothing about Metal Slug Tactics. In the original trailer, the game’s beautiful pixel-art graphics and comic-like designs brought Metal Slug Tactics into the spotlight, and now it seems more time is needed to bring the game to completion.

Marco, Eri, Fio, and Tarma are tinkering away to make Metal Slug Tactics as explosive as possible on release, but the squad needs a bit more time in the shop to prepare for the battles ahead. See you in 2023!

Planning to launch on both Nintendo Switch and PC, Metal Slug Tactics will revive the classic side-scrolling run-and-gun franchise, which had its first entry on the Neo Geo back in 1996. Metal Slug Tactics seems to take the franchise in a new direction by introducing Grid-Based battles in which the main characters must plan their moves carefully to take out enemy soldiers, tanks, and even mechanical beasts. Sync action is a feature in the game that will allow players’ units to unleash a combo attack, which deals extra damage to enemies that are hit by it. 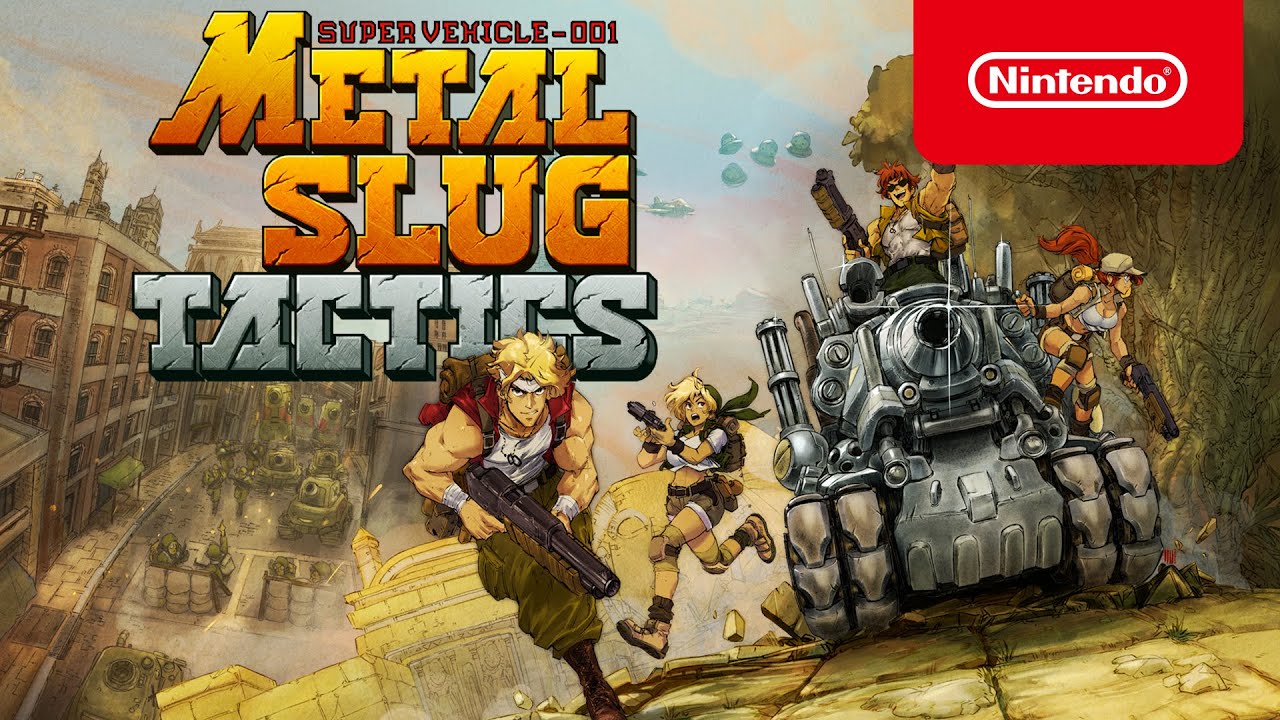 Metal Slug Tactics will launch for PC and Nintendo Switch in 2023.