Monster Hunter Rise Update Ver. 11.0.1.0 adds a lot of new content to the game. These include the addition of four new monsters, brand new afflicted monsters, a new quest system, new weapons, new armor, and layered equipment. The new update also features the Quirious Crafting system and a lot more. The update is great for fans of the game who were beginning to get tired. If you’re a fan of Sunbreak, this is good news. You can view the full patch notes below: 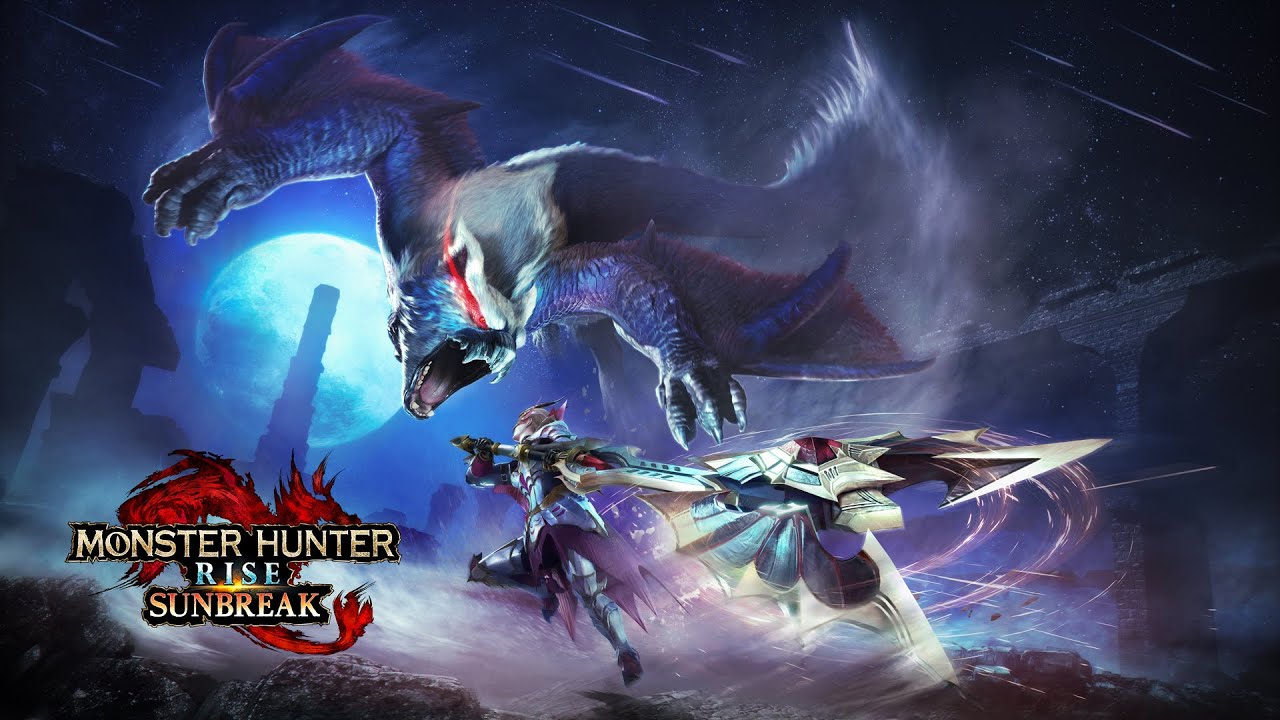 Monster Hunter Rise: Sunbreak is available to play on PC and Nintendo Switch.