MultiVersus Open Beta has been revealed to have an already high player count. Just a day ago, Warner Bros Games launched MultiVersus Open Beta for PC and Consoles. It allowed players to duke it out, featuring various characters from Warner Bros, such as Batman and even Tom and Jerry. It seems as though already, the game has been reported to have a high player count, and it became the fourth most popular title on Steam alone.

Multiversus might have just become the most played fighting game in recorded history. Without console numbers and several servers currently down. Might be closer to 200k with all platforms.

An amazing player count of 144,000 players were logged on the PC dashboard at MultiVersus’ peak. The launch of the game has surpassed every other fighting game available on the platform. This means that MultiVersus has surpassed Tekken, Street Fighter, King of Fighters, and BlazBlue. We shouldn’t forget that compared to others, MultiVersus is free-to-play, but still, that’s a large number of players. And that was on PC alone, counting PlayStation and Xbox, who knows how popular the beta was?

A large number of players meant that quite a large number of sweats as well, or maybe I’m just bad, which is probably the case. A large number of players also meant that yesterday, some players found difficulty even logging into the game, during its peak activity period. A player count this large means good things for the game. As a fighting game, an active player base is important, and a dead one also spells the death of the game as well. If MultiVersus manages to keep players hooked for months, and maybe even years, I doubt it’s going to die anytime soon. The implementation of crossplay makes a huge difference as well. Being able to play with my friends yesterday was super fun, and it didn’t matter that they were on PC and I wasn’t. 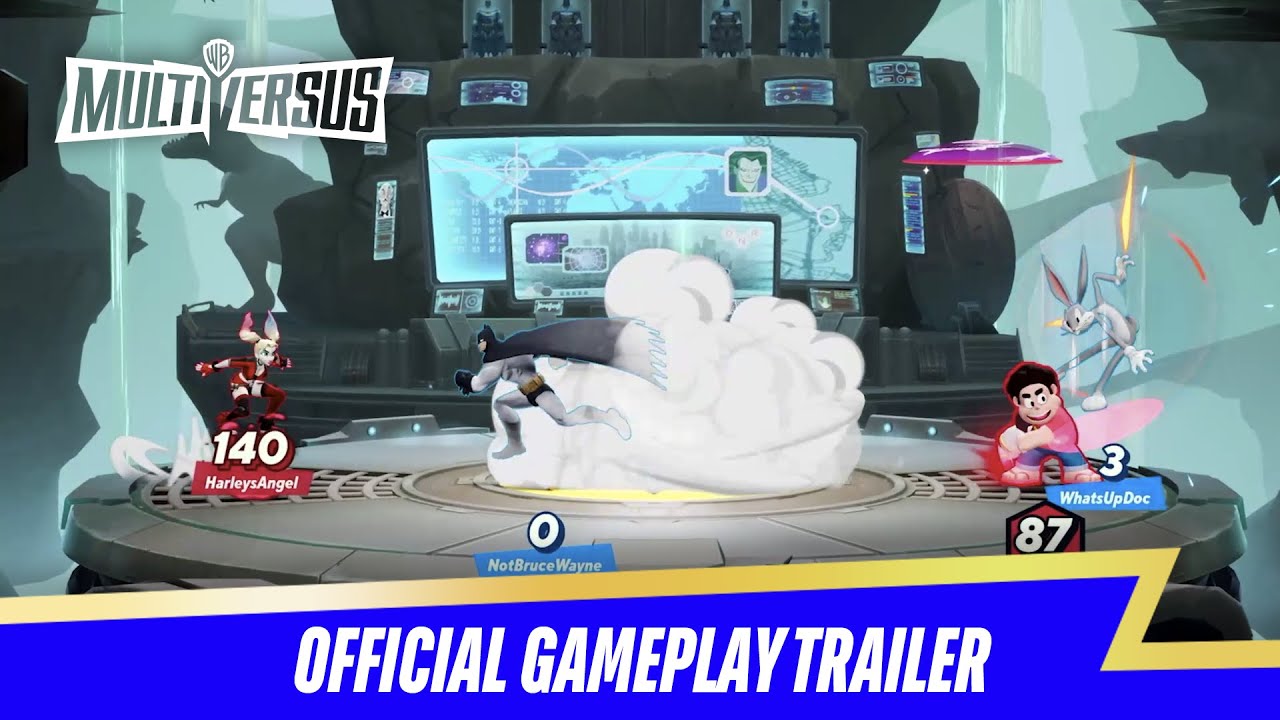 MultiVersus Open Beta is now available to play for free on PC, PlayStation 4, PlayStation 5, Xbox One, and Xbox Series X|S.