NBA 2K23 gameplay is going to be receiving some changes, according to NBA 2K23’s designers. According to an interview, the game will feature more dynamic dunking with the new right stick commands. The game is also going to feature a new “Adrenaline Boost” feature, which will help players defeat defenders off the dribble. NBA 2K23 is also going to be featuring a returning feature, which is the return of a one-button pressing command which will make your AI teammates open and attack the rim.

In a media presentation on Tuesday, gameplay director Mike Wang stated the following:

Last year was very perimeter-oriented. It felt like, if you got an open look, anybody can hit that shot. There’s a lot more skill that goes into shooting this year. As for the slashers, who maybe felt a little left out with the scoring last year, I think they’re going to feel more empowered.

We’re a while away from NBA 2K23 release date but just this morning, a full item-by-item account of all the NBA 2K23 gameplay changes were published on the NBA 2K23 official blog. Below are some of the features listed: 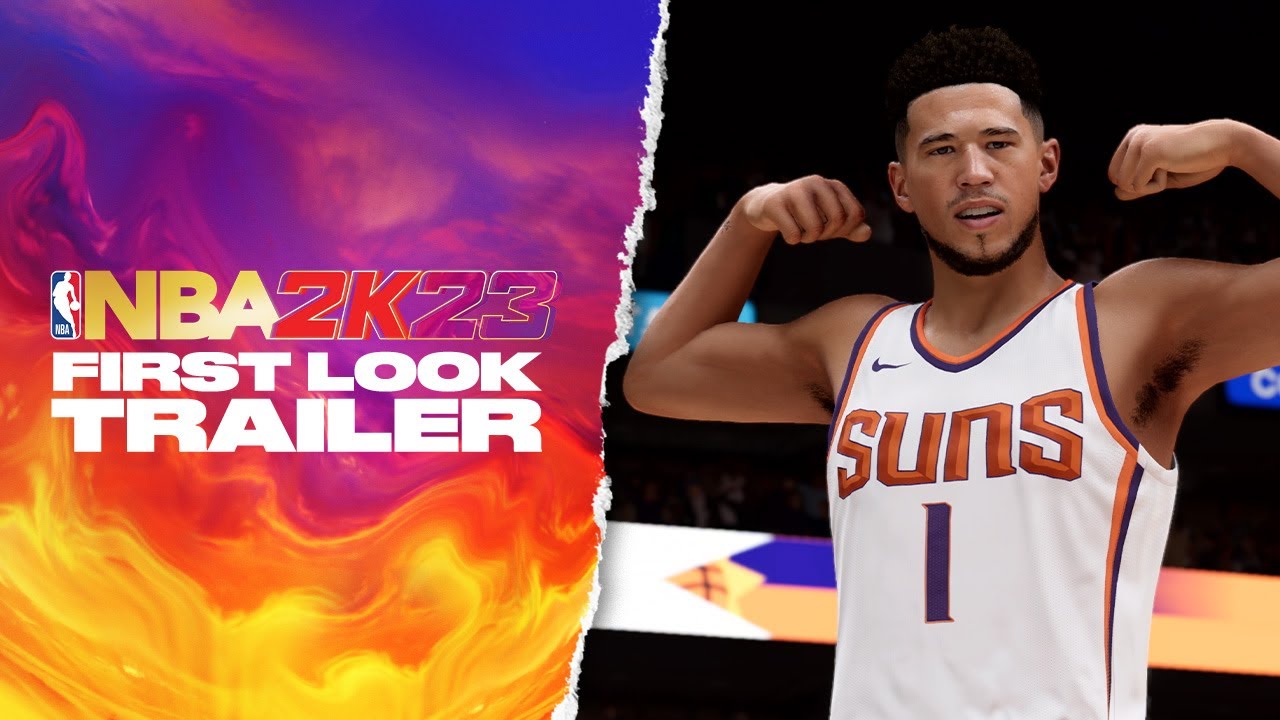