A South Korean-based game developer NCSoft has recently announced their upcoming game, Project M with an official debut trailer. It is an interactive movie game similar to Quantic Dream titles like Heavy Rain or Detroit: Become Human. The game promises to provide stunning visuals and ultra-realistic graphics thanks to the next-gen Unreal Engine 5. 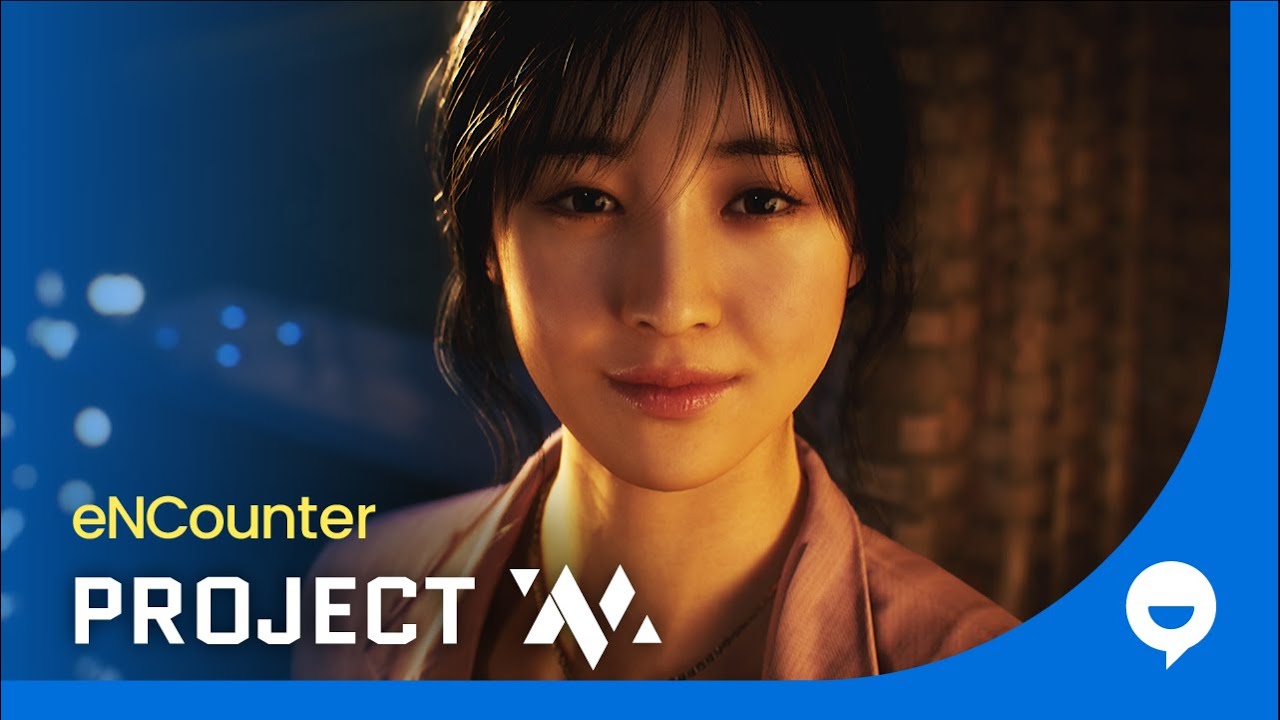 Although we don’t have many details about Project M but according to NCSoft official blog post, Project M will feature a thrilling story campaign set in South Korea. In Project M, we will follow a character who is potentially taking revenge on people for the death/murder of his wife.

Player choices will matter a lot and will change each and every aspect of the game depending on the choices a player makes. The game will potentially feature multiple endings as well since according to the developers, the player choices will heavily influence the game’s ending too.

Till now, we don’t have any concrete detail about the release date but the game is expected to be released somewhere in 2023. It will arrive on next-gen consoles in 2023 while the PC version hasn’t been confirmed or announced yet.

The game is developed on Unreal Engine 5 and will release on console platforms. It's aiming for ultra-realistic graphics and is set in Korea. pic.twitter.com/WvdJeAA4oA

Project M seems quite interesting and the visuals look nothing less than stunning. If you like story-rich games like Heavy Rain, Detroit: Become Human, Until Dawn, or The Dark Pictures Anthology then you are definitely gonna like this one as this game seems promising.