Niantic’s Peridot beta had been revealed to be playable in Norway now. Niantic, the developer behind Pokémon Go, has an upcoming game titled Peridot, whose playable beta is available in Norway for now. In a post on Twitter, Niantic broke the news that the Peridot beta is now available in the country of Norway, and players can download it starting today. Before this, the game was also being tested in the regions of Singapore and Malaysia, which makes Norway the first European country which will have access to the game.

Peridot Beta is now live in the majestic land of Norway! Download to adopt your first Peridot today! pic.twitter.com/gqaXoIF84C

First revealed back in April, Peridot has an obvious relation to Pokémon that goes beyond sharing a developer. Unlike Pokemon, Peridot is more focused on raising and caring for the monsters rather than making them fight. Similar to other games by Niantic, the game will make use of augmented reality tech, also known as AR for short. The game will allow you to take your Peridots on activities such as walks, and allow you to explore locations with them. Players will also be able to train and play with them. Niantic has described each Peridot as having its own unique DNA, and they also will be able to detect what kind of ground they’re standing on. Depending on the location, you can even search for various types of food.

Meaning that if you’re near an area that has water, you may find food such as kelp. But in a dry and sandy area, the food you find will match that region. As of right now, that seems to be the most it can do, as it doesn’t seem to take the weather into account. However, for snowier months there are some planned features. 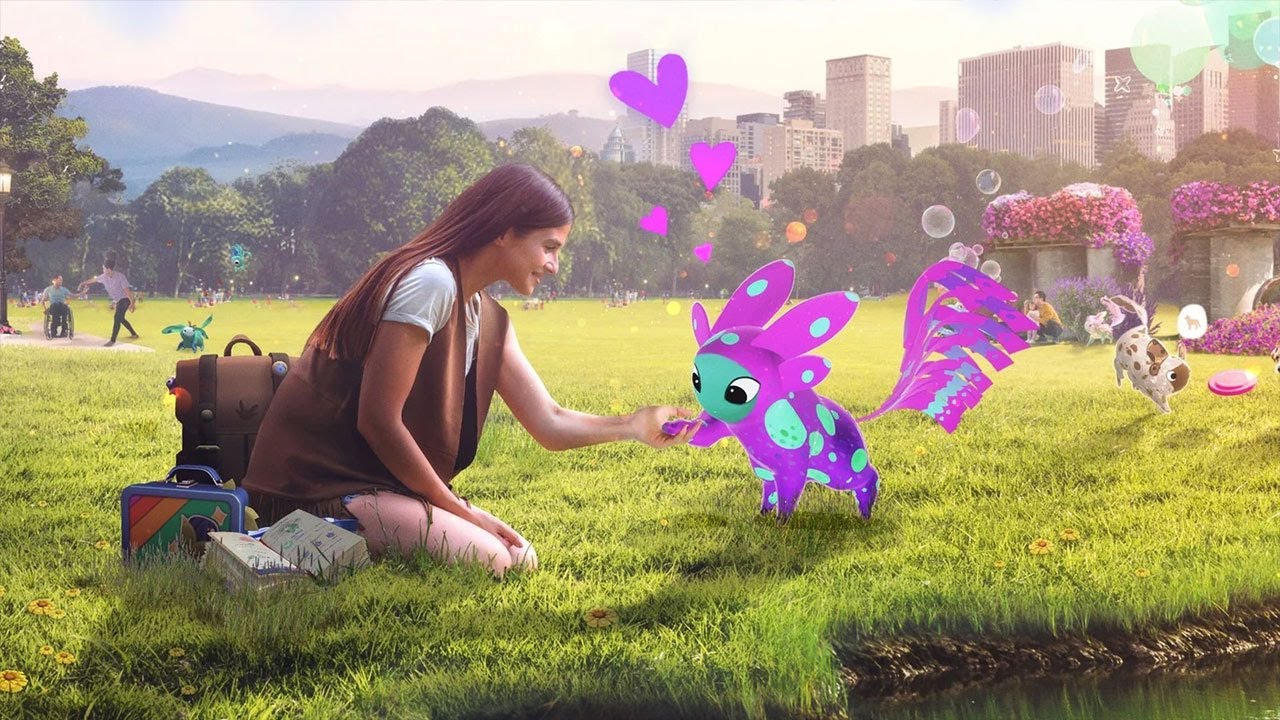 As of right now, Peridot does not have a release date for a full version of the game planned. Like previous Niantic games, it will gradually support more and more countries. If you want to participate in the beta when it arrives in your country, you can go to the official site and register.