Animation studio Aniplex announced that the NieR: Automata anime, titled NieR: Automata Ver1.1a, will debut in January next year. The director is Ryouji Masuyama, who is behind several successful anime series, including Little Witch Academia and Gurren Lagann Parallel Works. The animation team for NieR: Automata Ver1.1a is A-1 Pictures, who worked on Sword Art Online and some episodes of Demon Slayer.

We are perpetually trapped…
in a never-ending spiral of life and death.https://t.co/yL1sEIO3JU#ニーア #NieR #ニーアオートマタ pic.twitter.com/MMp6DSTX5s

A while ago, it was announced that Nier: Automata, the 2017 action RPG directed by Yoko Taro and developed by Square Enix and PlatinumGames, would be getting an anime adaptation. The animated TV series, which was announced by Square Enix during the game’s fifth-anniversary live stream, will adapt the story of 2B, 9S, and A2. The story of NieR: Automata follows three battle androids in 11945 A.D, who engage in an unrelenting war against alien machines for the fate of humanity, and whose lives are irrevocably changed by the revelation of a terrible secret.

Recently, it was revealed during the Aniplex Online Fest, it was confirmed that the Aniplex anime adaptation of Platinum Games’ critically acclaimed RPG will premiere in January 2023. Named Nier: Automata Ver. 1.1a, the anime will star 2B and 9S as protagonists and looks like a pretty faithful adaptation. Yoko Taro also said that since the anime would be a direct adaptation of the game, it wouldn’t work, so he wanted to change the plot.

However, the producers at Aniplex balked at the idea and wanted to stick closer to the game’s story. That’s also why the name of the anime is different. Yoko Taro also commented on Masuyama’s respect for the game, further apologizing in advance for any discrepancies between the two versions as he is the one who wanted them. Yoko Taro went on to state:

Nier: Automata was a story we created to be a game, so copying it as-is wouldn’t make an interesting story for an anime. I’m the one going around and breaking things for them, so if anyone is dissatisfied, it’s likely to be my fault.

Below is one of the promotional teasers released for the game: 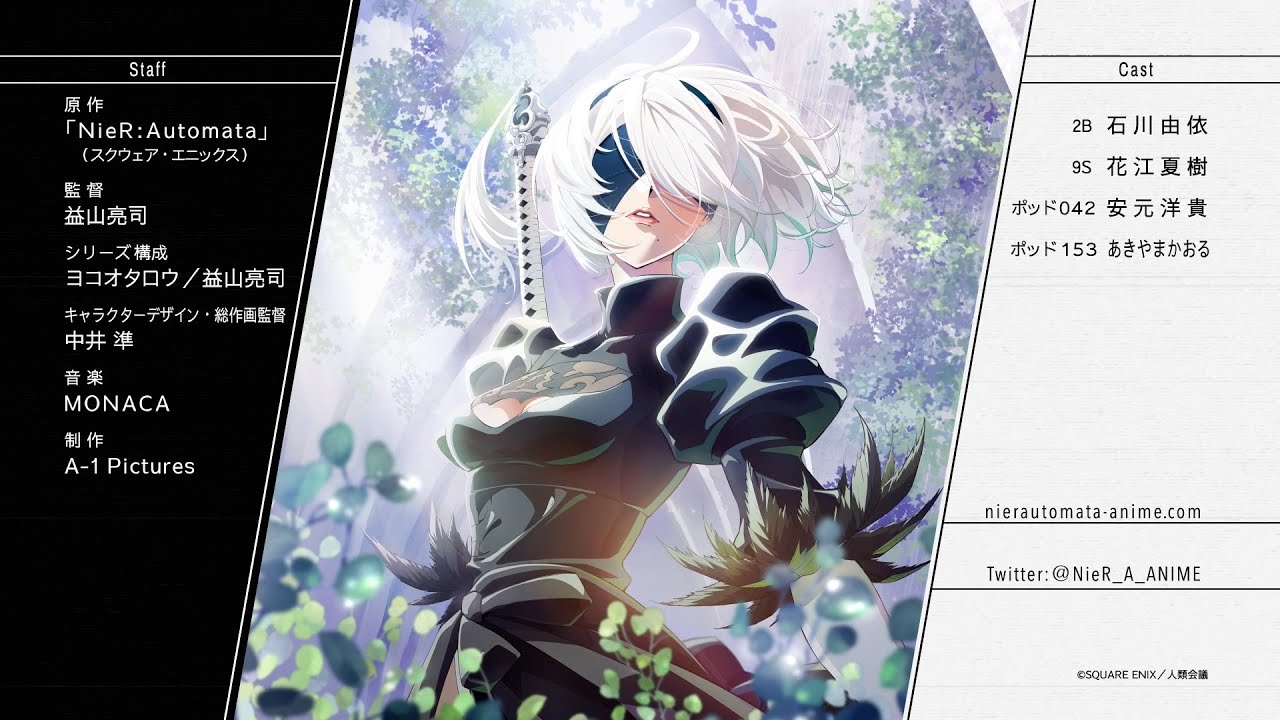