Glumberland has released a new Ooblets trailer, which is their new creature collecting and life sim game. The title debuts on multiple platforms today, so if you’re in the mood for a cute and relaxing game, this sounds like a good time. The game is available on the Nintendo Switch, Xbox, and PC.

Grab it now for Nintendo Switch, Xbox, and Epic Games

All shares/retweets/fanart/streams help us get the word out! 🗣️💝 pic.twitter.com/HM5K20ALJr

Glumberland finally released Ooblets, which has spent 6 years in development. Ooblets is a creature-collecting life simulation set in a city. But this game offers more than just collecting creatures, players can do other activities such as farming, making friends, and dancing, players are responsible for restoring life to Badgetown and its surrounding areas using the power of something called the “Oobnet”.

Ooblets are small, lively animals that love to do nothing but follow their master and dance. They have a simple design and support the game’s attractive, low-poly aesthetic. They come in a wide variety of forms, which are recorded in the player’s easy-to-access progress book, the Grumboire, along with badges to earn, friendship progression, and an almanac for a significant number of Ooblets collectibles.

The game consists of three distinct parts: farm management, questing, and combat, all dependent on the day and night cycle. A single day in Ooblets takes twenty minutes of real life. At first, these days seem incredibly slow as most of the time is spent exploring, but with more Tinstle quests available, there isn’t enough time in a single day to get to everything you want. 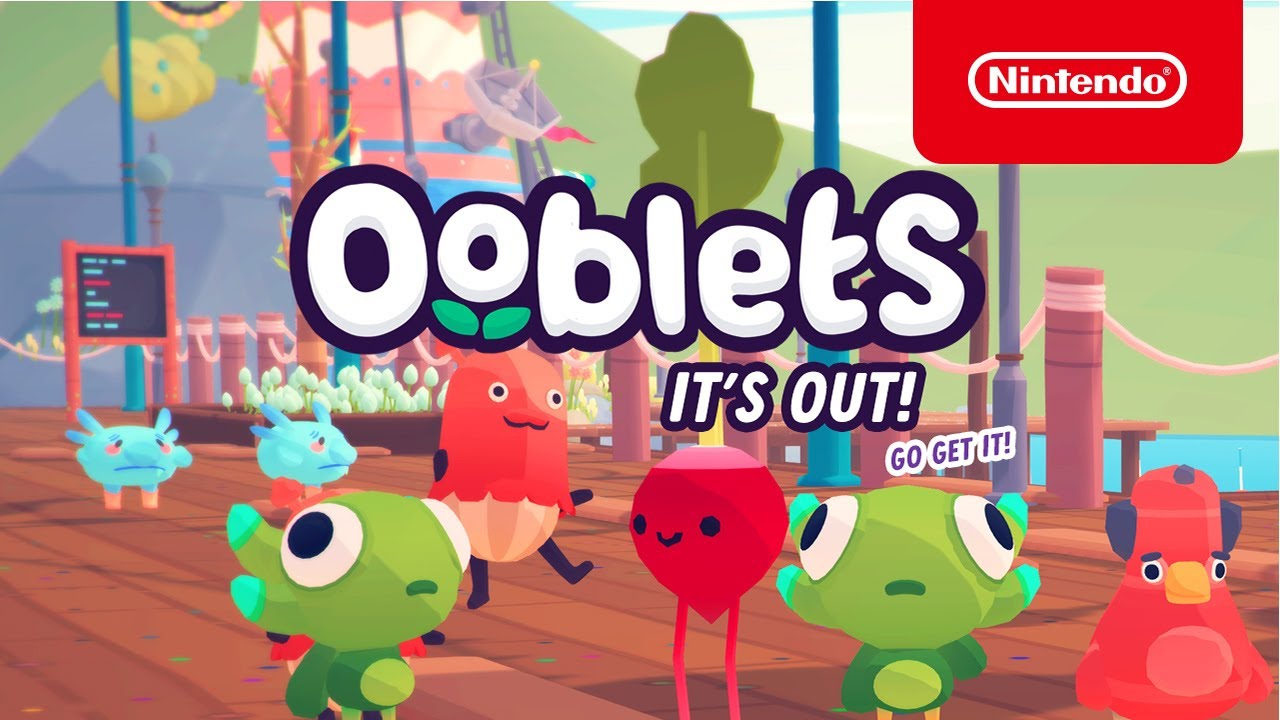 Ooblets is available now on Nintendo Switch, Xbox One, and Epic Games Store.