Blizzard has revealed the Overwatch 2 Kiriko support hero, who is the first of three new characters available when Blizzard’s Overwatch sequel launches in October. Kirko is a support type that acts as a damage dealer and healer. Kiriko will be the first character obtainable through the game’s Battle Pass for free.

She runs with knives all the time. (Kunai blades, to be precise.)

Check out Kiriko’s ability kit and prepare to rush into action as an all-new support hero in Overwatch 2.
#Overwatch2 arrives free-to-play October 4. pic.twitter.com/fxM8DFo87G

She is fast, and she can get to your little skirmishes, which happens a lot more often in 5v5 now, so she’s super effective.

Kiriko’s main role and function in the Overwatch 2 team is to heal and protect her allies. Her primary ability is Healing Ofuda, which allows her to throw paper talismans imbued with healing power that is cast upon allies. This should make it easier to help fast-moving heroes like Genji or flying teammates like Pharah and Mercy. This supports another ability called Swift Step, which allows Kiriko to teleport quickly through multiple walls to get close to allies in need of healing.

To show off her abilities, they also posted an Overwatch 2 Kirko gameplay trailer, which you can view below. 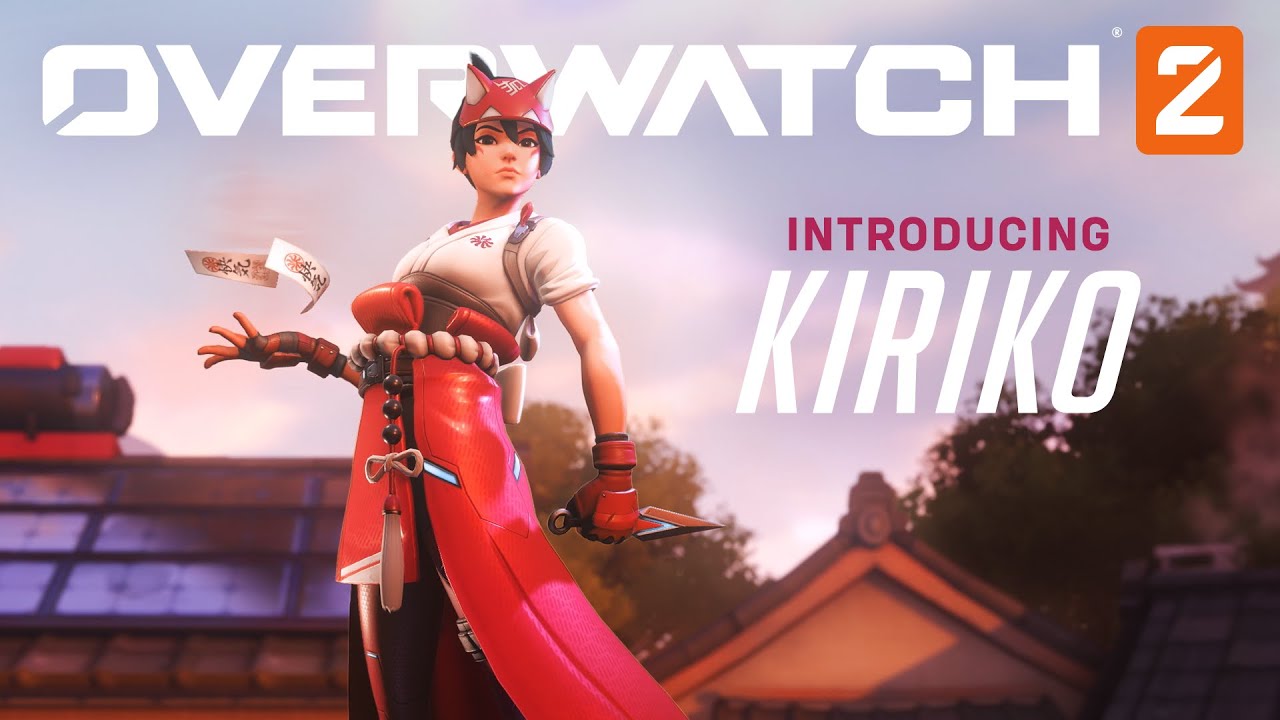