Obsidian Entertainment has announced that the Pentiment release date has been set for November. Pentiment is a narrative adventure RPG that will take place in 16th-century Bavaria. It will be coming to PC and Xbox on 15th November. Upon its release, Pentiment is to be expected to be available on PC Game Pass and Xbox Game Pass. Those who aren’t subscribed to these services should know the game is currently $8.19 on Steam.

Secrets, deceit, unfathomable sins, and murder will be yours to experience in Obsidian’s upcoming game, Pentiment.

Players take on the role of Andreas Moller, an artist working in an abbey in 16th century Bavaria. Over 25 years, players must investigate a murder in a local town torn apart by the social changes of the era. Pentiment doesn’t sound or look like a typical video game, inspired by late medieval art: the whole thing looks like a cross between a tapestry and an early modern illustrated manuscript. The word pentiment means an earlier image obscured by a later one, and the plot shows Moller scraping away the lies to reveal the truth.

Players will have to make multiple choices throughout the game, and these choices will directly shape Andreas’ life. This will include things such as their educational background of Andreas as well as his overall lifestyle choices. Players will also be able to decide how Andreas investigates the murders that occur around him. There will also be side content in Pentiment as well, such as a card game that will be in Pentiment’s tavern that Andreas can take part in if the player decides to. This relates to the main plot as well, as the card game can help the player get more info about their suspects.

There are other methods you can use if you wish, there will also be an option to use stealth by doing things like searching the abbey library late at night to look at secret documents. As Obsidian states, every decision and accusation Andreas makes has consequences that will affect the tight-knit Alpine community for generations to come. 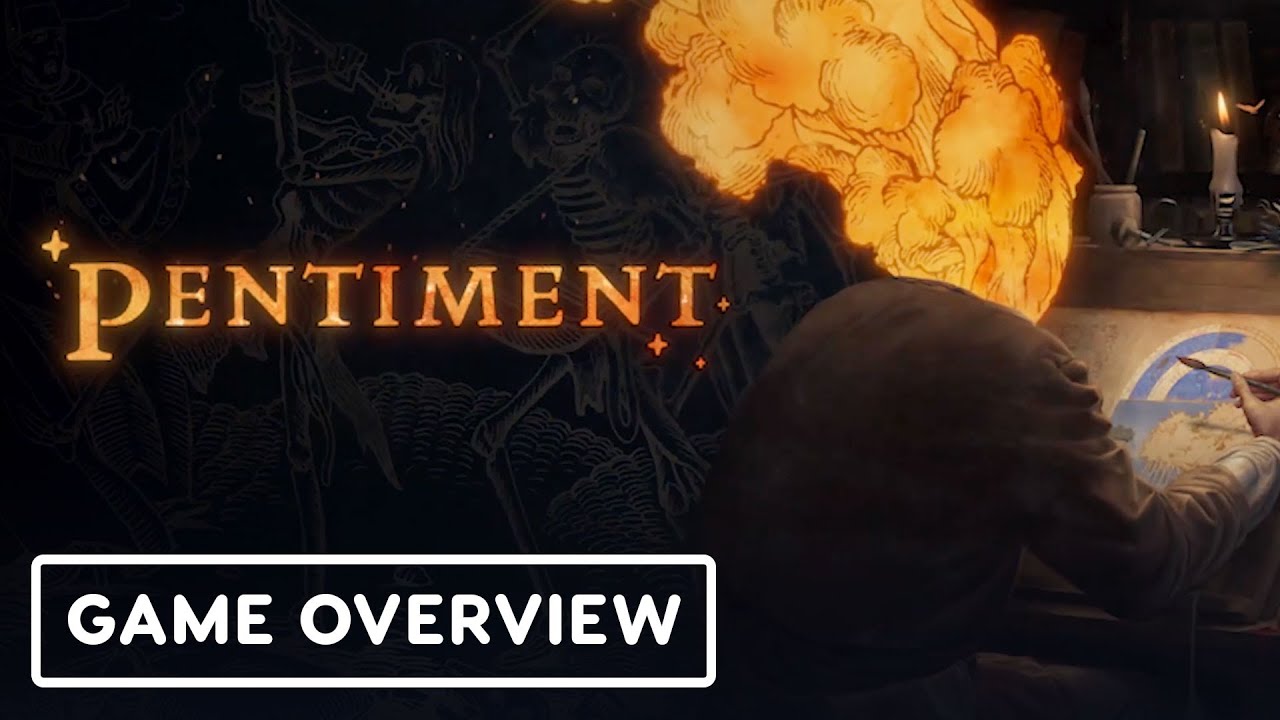 Pentiment will release on 15th November 2022 for PC, Xbox One, and Xbox Series X|S.