July PlayStation Plus Games Include Stray And Multiple Assassin’s Creed

PlayStation has just recently revealed the new games they’re going to be releasing on July PlayStation Plus Games lineup, for Extra and Premium members. One notable game on the lineup is the feline adventure game Stray on PlayStation, which releases on the very same day. Also included are numerous Assassin’s Creed PlayStation titles.

Your PlayStation Plus Game Catalog lineup for July includes:

arriving for Extra and Premium members alongside many more on July 19: https://t.co/e1T4udoyup pic.twitter.com/k5HUU8N5MC 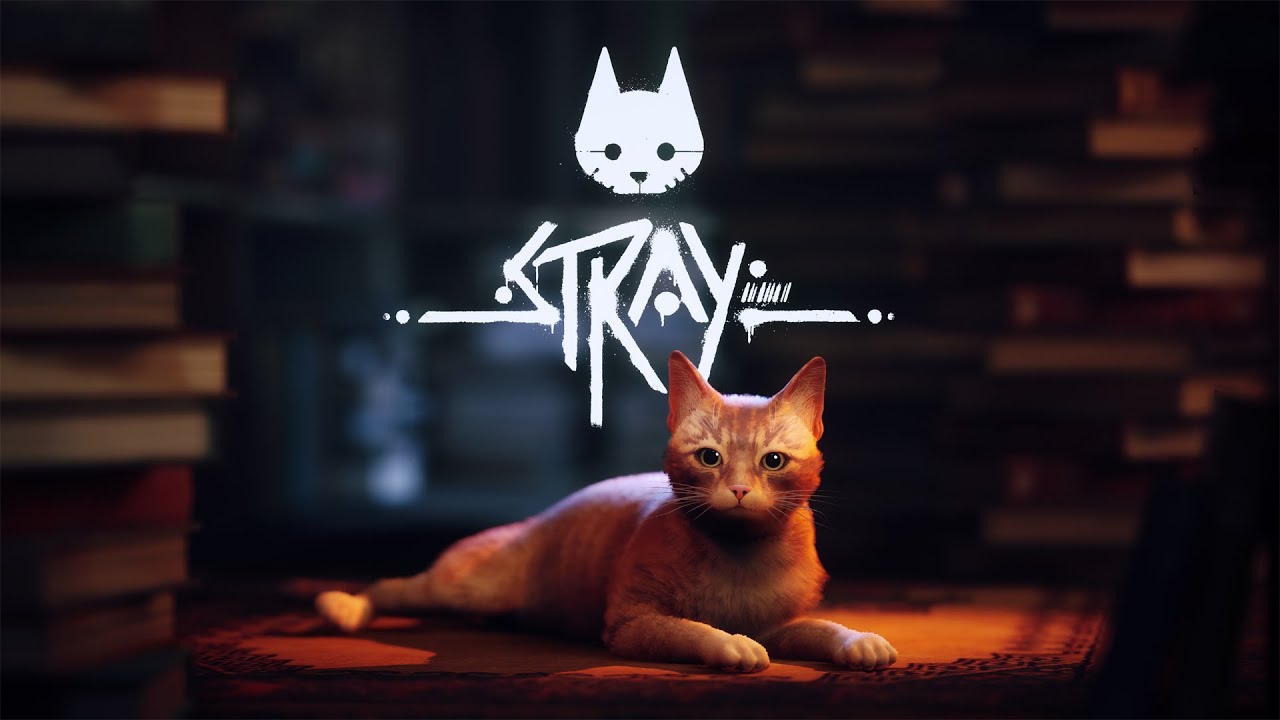