– Paldean Tauros doesn't evolve, however it has 3 different forms. Each form lives on a different area of the region.

One form is single type, the other two forms have 2 types.

The leaker suggests that for the Tauros forms, three additional forms might appear which will be based around this Pokémon, along with the original form. The first of these new forms will have a new type, while the other two will have two different types. This adds quite a bit of variety to Tauros, who is a Normal-type Pokémon from the game’s Kanto region. It’s stated that the unique Tauros forms we encounter will be based on locations found in Scarlet and Violet.

– Primeape's evolution is Fighting / Ghost.
– Murkrow doesn't have a new evolution, was a misunderstanding :(
– The new move learning system from PLA is back.
– Ancient/Future Pokémon are called in-game Paradox Pokémon.

We’ve also gotten a bit of information regarding Primeape as well. The leaker suggests that there’s going to be an evolution for the Pokémon Primeape as well. As you may know, ever since Primeape was introduced in Generation I, he’s never had an evolution, though it looks like Pokémon Scarlet and Violet may be changing that. The leaker didn’t share much regarding evolution, but they drew an emoji of what evolution will look like. The leaker also suggested that Primeape could be a Fighting and Ghost-type Pokémon as well. In the leaker’s drawing, they drew out an emoji that has a fog-like aura around it, with the Pokémon’s fist and feet sticking out from the fog.

But as always, all of these are supposed “leaks”. There’s a good chance that none of this is true, so take this info with a grain of salt. We have no proof that this information is true, and it’s up to Gamefreak to reveal this information about Scarlet and Violet. 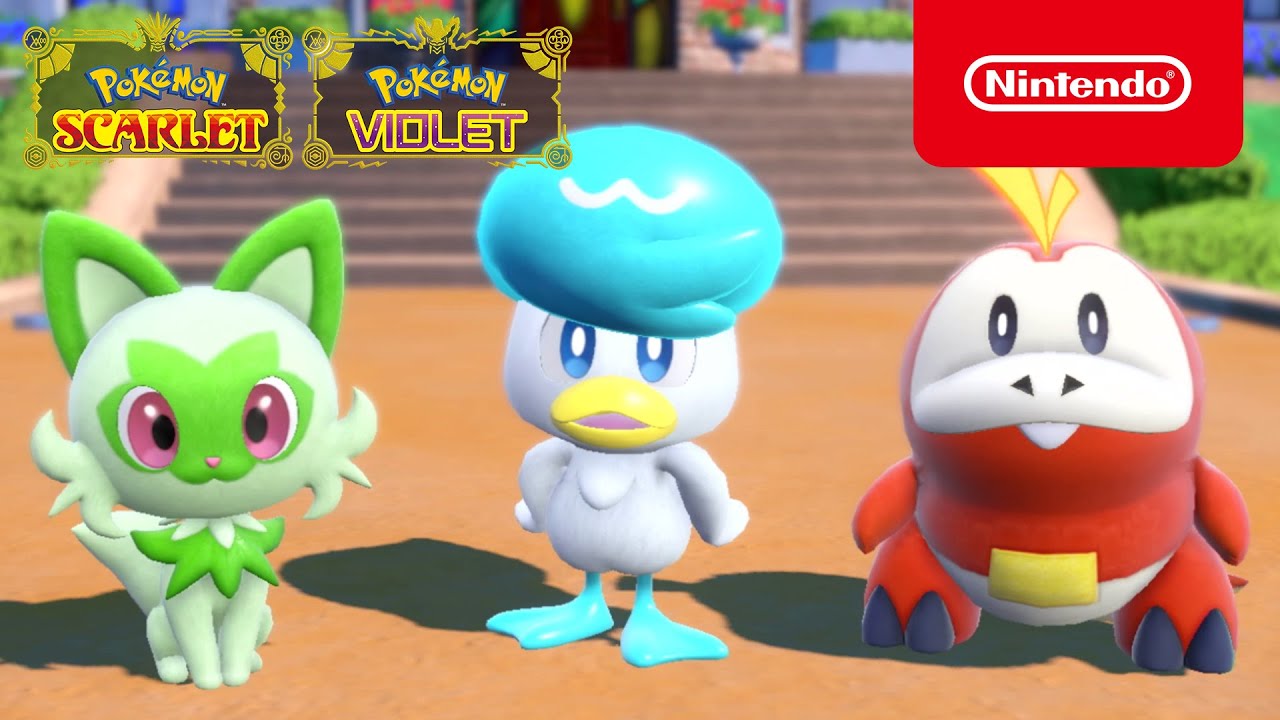 Pokémon Scarlet and Violet launch on November 18th, 2022 for the Nintendo Switch.