Home News PUBG Console Update 18.2: How Long The Servers Will Be Down?
NewsGaming News

PUBG Console Update 18.2: How Long The Servers Will Be Down? 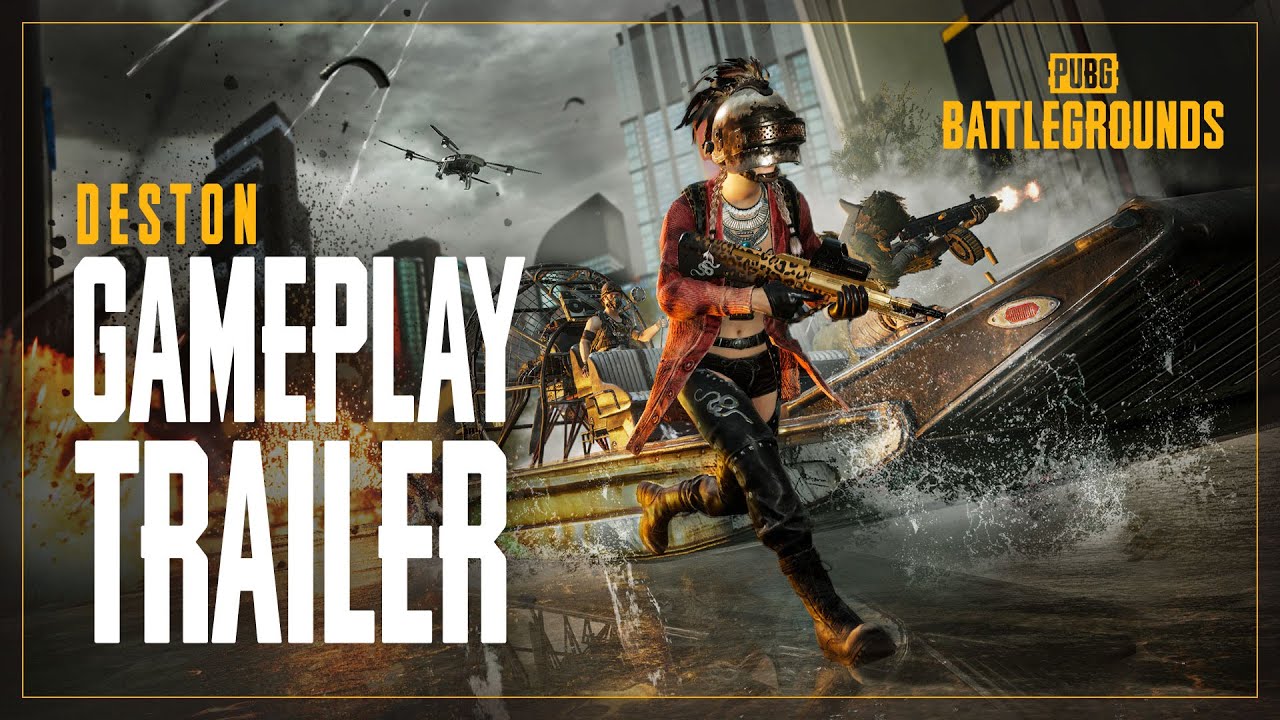 How Long Will The PUBG Servers Be Down?

It has been confirmed by Krafton that on Wednesday, July 20th at 9 pm PT, the console servers for PUBG will be temporarily shut down for maintenance. The new update will be ready to download on Xbox and PlayStation consoles when the maintenance ends on 21st July, at 4 am PT. For players in the UK, downtime will also happen. The maintenance will begin at 5 am on July 21, 2022, and end at 12 pm BST. Players should remember that if it is needed, maintenance may be increased.

The full schedule for the maintenance and downtime is as follows:

The selling point of this new PUBG 18.2 update is the release of the new Deston map, which will release on consoles this week. It will be playable in FPP with Solo, Duos, Squad, and TPP.

Once complete, Update 18.2 will be available on Live Servers. pic.twitter.com/Mm8GYnQopZ