Riot Games Project L will be free-to-play, as confirmed by Riot itself. Very recently, we have got huge news regarding Project L. Tom Cannon, Project L’s Senior Director and EP, shared the news on Twitter very recently. This is huge news and Tom claims this decision had a lot of thought put into it.

About to head off to Vegas for Evo, but before I do… pic.twitter.com/bQ9QoSwvpK

Tom Cannon described the progress of Project L gameplay a bit as well. Back in November, Tom Cannon shared that the team behind Project L had begun honing in on their gameplay. He described that the game will be an assist-based fighter and each team will feature two champs. Now, he’s confirmed that the team is almost done with the core mechanics of the gameplay and that quite a several people in the team have moved on to creating champions or working on other game features. These features were stated to be competitive play and the game’s social system.

Tom Canon also shared the news of a brand new character that will be in the game. While he didn’t go into detail, he linked a blog post that explains the full story. The blog post explains that the new character that will be added is Illaoi, the Kraken Priestess. For the unaware, she is from League of Legends. The addition of a League character isn’t surprising at all, as it features other characters from League of Legends as well, such as Ekko and Jinx.

The new character has been confirmed to be Illaoi, the Kraken Priestess. The official League of Legends website describes her as a being of great strength but even greater faith. Talking about Illaoi’s inclusion in Project L, Shaun Rivera had this to say:

I was beyond stoked to include her. It felt like we could really create something special while paying homage to all of the Illaoi fans out there.

It seems as though the team was really stoked about adding Illaoi into the game as a playable character. Illaoi’s addition makes the roster of Project L have 7 characters, with the others being Jinx, Ekko, Darius, Ahri, and Katarina.

One other big news was the reveal that Project L will be free-to-play. Tom Cannon said that the game will be free to play for everyone at launch, and the team at Riot wants everyone to be able to play the game, regardless of money and time. Tom Cannon also stated that if you’ve played a Riot game before, this news shouldn’t come as a surprise. Even Valorant, Riot’s most recent tactical shooter is free-to-play. While talking about monetization, Tom Cannon stated that they will be respectful of players’ wallets. 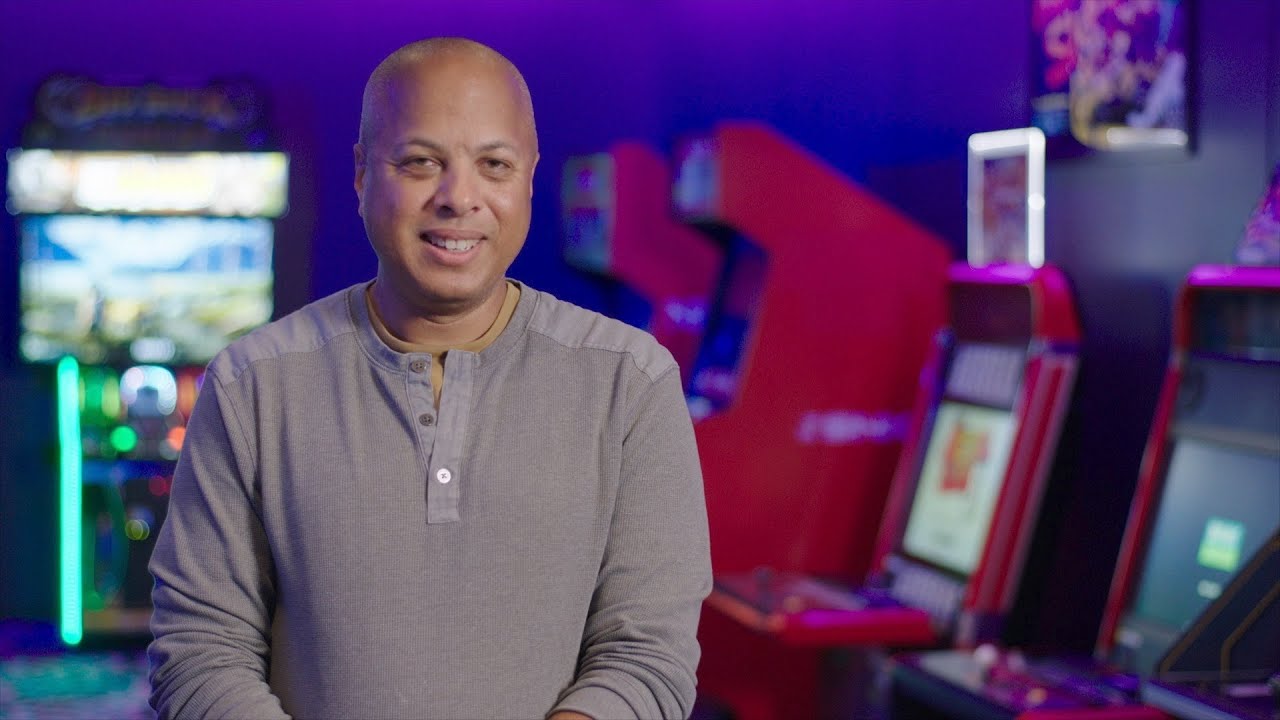 As for the Project L release date, we haven’t gotten one yet. There’s not been a single word on when this game will release, regardless, a game of this caliber will probably be out in one to two years.