Rise of the Ronin Info, Trailer And Release Date

Team Ninja has announced their next game, Rise of the Ronin, which is a PS5 exclusive and is coming in 2024. The debut trailer showed the open-world game set in Japan’s modernization period after the arrival of Commodore Perry. The protagonist, an unnamed Ronin, is seen traversing Japan, jumping off buildings, and using gliders.

Development on Rise of Ronin began seven years ago, according to Team Ninja director and president Fumihiko Yasuda. Yasuda went on to state:

By harnessing all the skills and knowledge we’ve gained over the years we really wanted to take things to the next level by attempting to thoroughly portray the most critical revolution in the history of Japan including the darkest and ugliest chapters that many will shy away from. This is undoubtedly the most ambitious and challenging project for Team Ninja Studio to date.

The game is set at the end of the Edo period in Japan in the late 19th century, Rise of the Ronin takes place during a tumultuous time of civil war between the shoguns and anti-shogun forces. Players become a Ronin, a warrior without a master who is free to make his own decisions. Players will be able to use both katanas and new weapons, such as firearms, that began to arrive in Japan at this time. Calling this time the darkest and ugliest chapter in Japanese history, the developers hope to showcase this new era in the country. 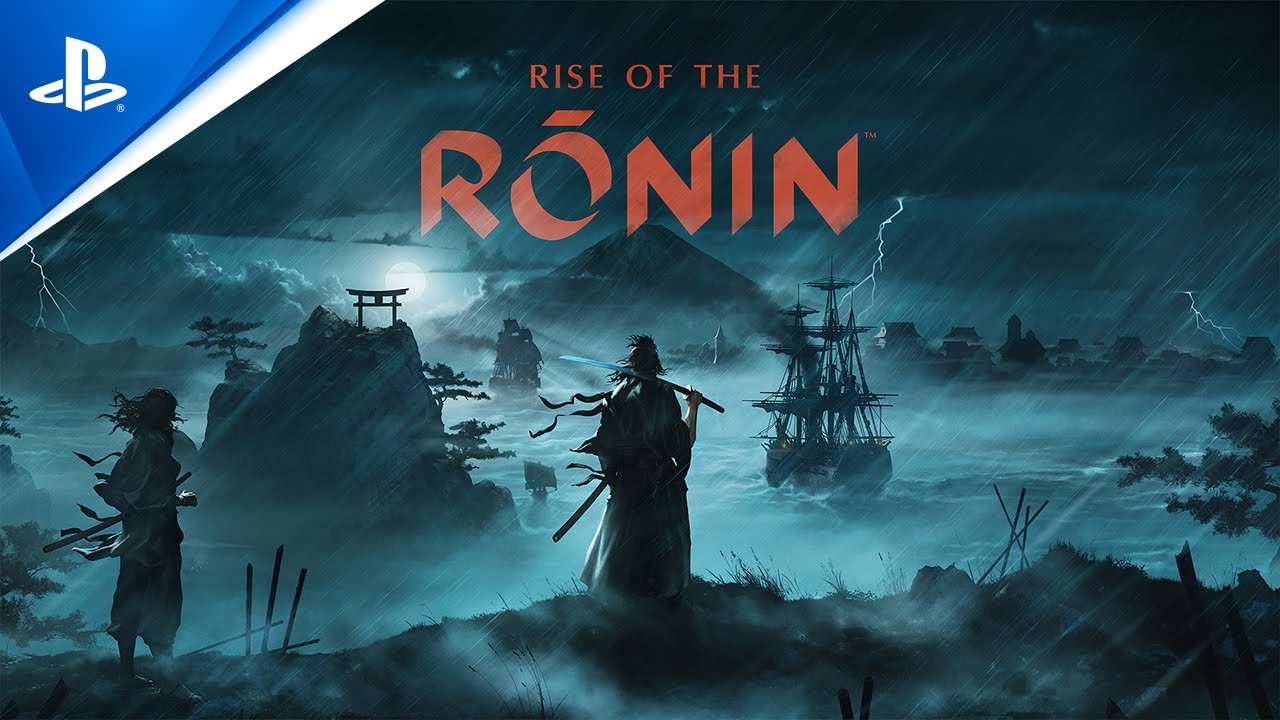 Rise of the Ronin will be released for the PlayStation 5 in 2024.