Robobeat Announcement Trailer Unveiled, Set To Release On PC In 2023

Coming On Both Steam And Epic Games Store!

Robobeat was recently unveiled with an official announcement trailer at the Future Games Show 2022 by the Kwalee. It is being developed by a Swedish-based independent video game developer Simon Fredholm and will be published by UK-based video game publisher Kwalee. Players can visit both Steam and Epic Games Store pages as they are planned to be released on PC using both video game distribution services. 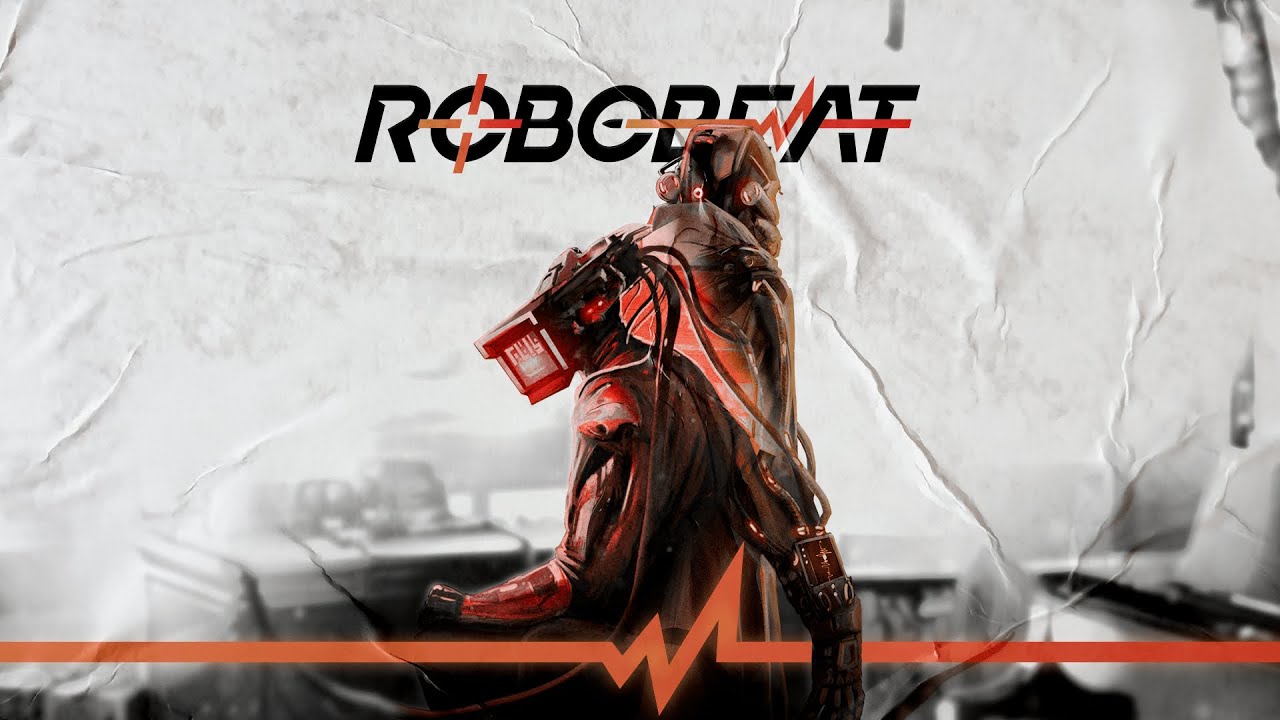 Robobeat is a fast-paced rogue-lite rhythm-based fps shooter. To escape these robot-swarming procedurally generated levels you have to master many skills like shooting, wall-running, sliding, bunny hopping, and all that in sync with the beat. So get ready to keep running and shooting in sync till you are dead and then suit up for the remix in rogue-lite rhythm shooter Robobeat.

Choose a track that fits you the most and maximize your damage while shortening your cooldown time by shooting in sync with style. Master the art of charged shots, damage multipliers, armor-piercing rounds, and more!

We welcome Simon to the Kwalee family and share his excitement over this incredibly fun shooter! Gamers are going to love choosing the right tracks and their own weapons buildouts to bring the pain to Frazzer in Robobeat!

Although no fixed release date has been fixed as of now, 2023 has been set as a placeholder for the release of Robobeat on PC with no plans for the console release yet.