Rollerdrome release date is happening very soon. Rollerdrome is the new fast-paced skateboarding game from the developers of Olli Olli World and its release is almost here as we are less than 30 hours away. If you’re a fan of the developer’s previous work, you’re sure going to enjoy their new roller skating game.

As for Rollerdrome platforms, the game is going to release on PC, PlayStation 4, and PlayStation 5. If you’re wondering about the exact timing for Rrollerdome release dates, below is the proper timing given for each region according to their platform:

If you’re wondering about Rollerdrome price, Rollerdome will be available for $29.99 on PC and consoles. The Steam version of the game will be on sale for a discounted price of $19.79 during the first two weeks of launch, which is a great opportunity to grab the game if PC is your primary gaming platform.

Earlier this year, Roll7 delivered Olli Olii World as a new skateboarding adventure in the Olli Olli series, which didn’t take long to become one of the very popular sports and skateboarding games of 2022. It was praised by many, even by the President of Nintendo. Now, the same team is back again with a brand new idea.

The game will still retain the unique art style of previous Olli Olli games, although the design is now more action-packed and aggressive than the developer’s previous titles. Also, if you’re wondering if you can play the game with your friends, you should know that this game has no multiplayer, unfortunately. 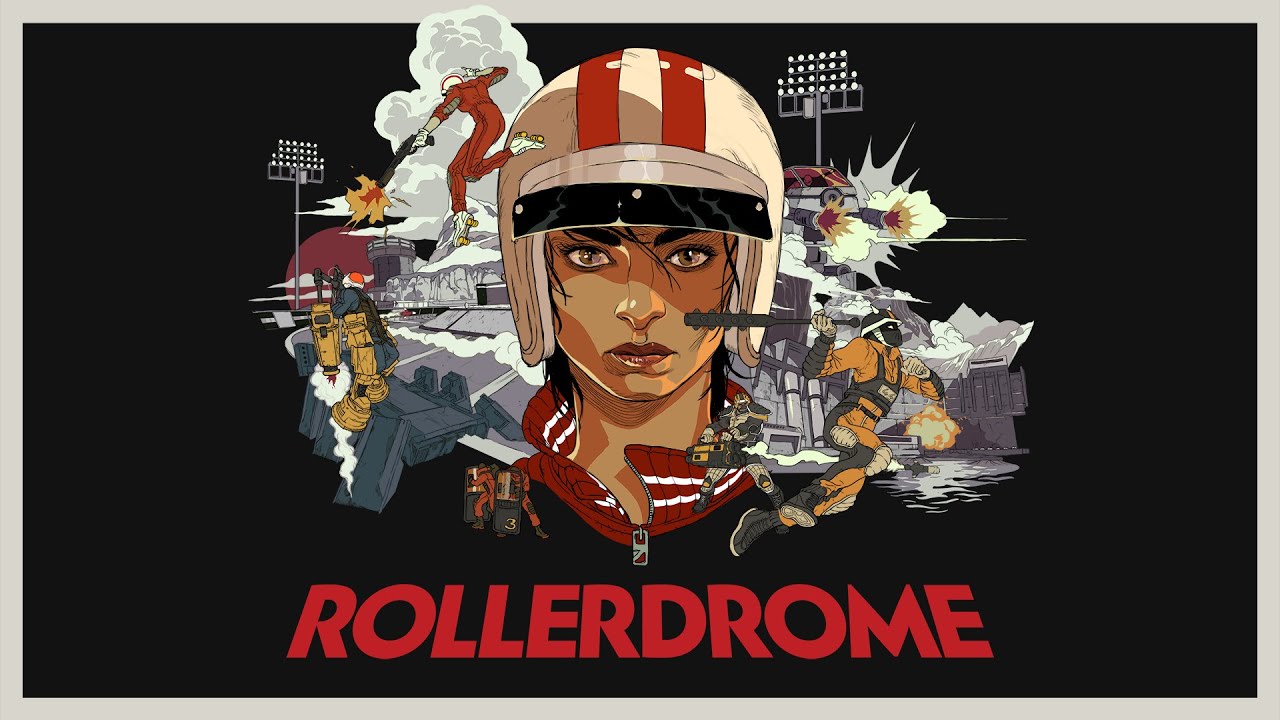 Rollerdrome will release on August 16th, 2022 for PC, PS4, and PS5. No plans have been announced for Switch or Xbox versions.