Wayforward announced RWBY Arrowfell at RTX Austin 2022 a few days back. It’s not long after the announcement of the title by Wayforward and now we have the release date and trailer for RWBY Arrowfell. The game will be continuing the storyline of events in RWBY: Volume 7 made by the franchise owner Rooster Teeth Animation. 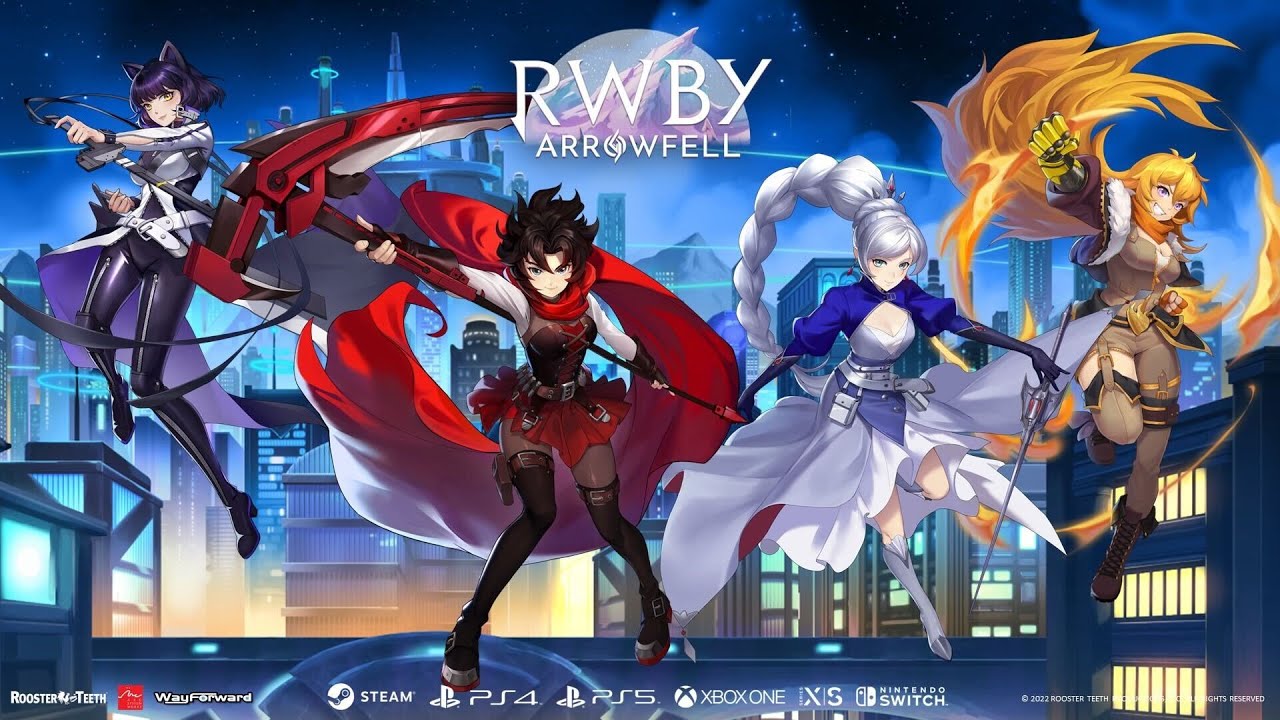 Wayforward has confirmed the release date of the RWBY Arrowfell in the Fall of 2022. RWBY Arrowfell will be available for all the famous platforms like PlayStation 5, Xbox Series, PlayStation 4, Xbox One, Switch, and PC via Steam.

ICYMI: RWBY: Arrowfell, an all-new action-adventure set in the world of Remnant, is coming to consoles and PC in 2022! See more info (and the pre-alpha teaser trailer) here! https://t.co/rb9NvuLhPv pic.twitter.com/bMFyMyX6bf

My philosophy is that there are only three things in life worth doing: Dating, Driving, and Gaming. And that's where I come into the picture, a Computer Major working hard day and night to deliver you the very best of what Gaming and Technology have to offer.