Saints Row is one of the more notable games releasing later this year. The Saints Row reboot is highly anticipated by players, and it now seems it won’t be too long before we can play it. Releasing later this summer, Saints Row is shaping up to be a good game on its own. The Saints Row franchise was a success commercially and financially, but fans haven’t gotten a new entry in the series after so long. The last main entry was 2013’s Saints Row IV, after which we’ve only gotten one standalone expansion and one spin-off.
However, the new Saints Row game seems to want to make sure it does the franchise justice. One of the ways is by expanding the character creation present in the previous games. The main character can have eight different voices, whereas the previous games allowed you to have only three for each gender. This will give the players more freedom during their character creation. The game has reached the Gold Stage, so fans won’t have to wait much longer to play it.

Very recently, we’ve gotten news that the Saints Row reboot has finished its development. On Twitter, the official account for the Saints Row reboot let us know that the game has finished development, and has reached the Gold phase. This means that the game can be played from start to finish without any issues. The game is ready to enter the distribution phase, although it seems we still have another month to go before we get access to the game and can play it.
Other than that though, Saints Row is developed by Volition and is being published by Deep Silver. The reboot of the franchise will also feature a “Boss Factory” character creator, and from what we’ve seen, it looks pretty extensive. 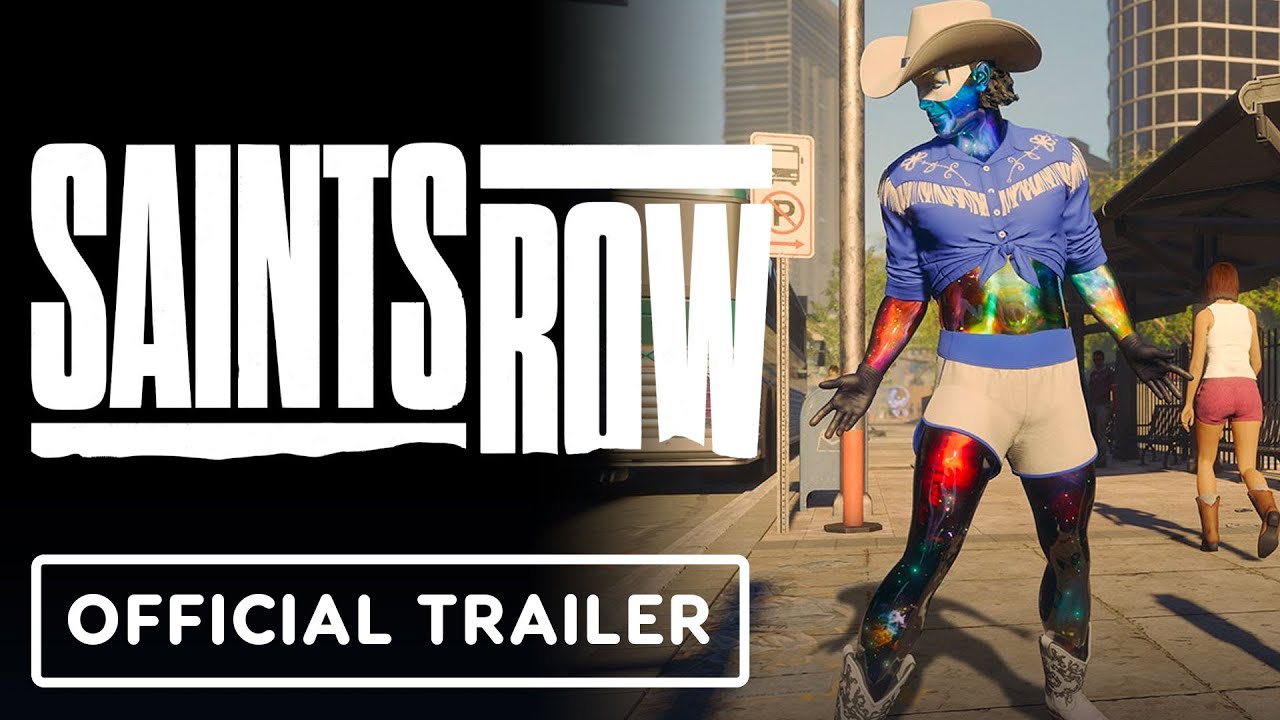